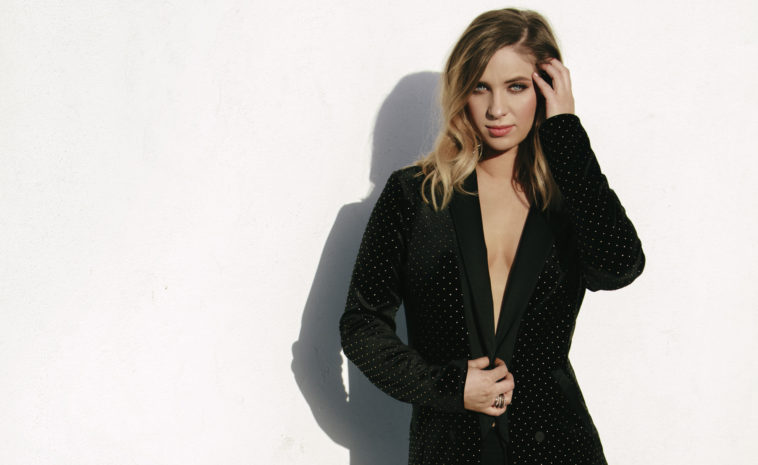 Let’s be real here. One of the first artists we’ve covered on CS Country was Olivia Lane, and ever since then we’ve been absolutely hooked on her music. With bright tunes that match an even brighter personality, Lane’s songs have you humming away from the second they start.

CS Country had the chance to catch up with Olivia during CMA Fest in June and she dropped a huge announcement — new music was coming later this summer! Fast forward almost two months later and Lane has stayed true to her word, giving us a taste of what she’s been working on with the release of “You Got Me.”

“I wrote this song for anyone who wants to let someone know that they’re there for them. The universal message of this song perfectly describes where I’m at in my songwriting and the kind of artist I want to be,” Olivia said in a statement. “Since my last release of music, I’ve grown up, worked on some self love and ended up discovering this more vulnerable and emotional side of me that I’m ready to share with my fans.”

Influenced by Linda Ronstadt and Carole King with production and energy that resembles Shania Twain, Lane’s new tune has such a powerful message that can not only relate to any situation, but also has the opportunity to gain notoriety across multiple genres.

Learn more about what Olivia’s been working on by watching our full interview below:

What are your thoughts on “You Got Me?” Let us know how you feel about it by leaving a reaction down below. 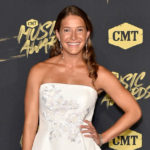 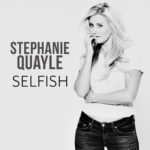