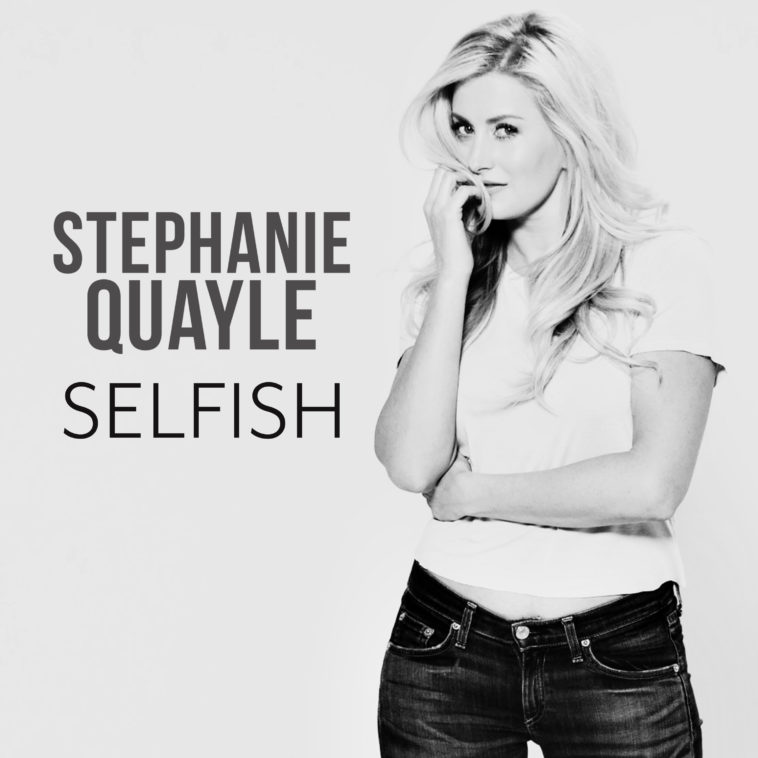 Stephanie Quayle has been absolutely killing it since the release of her debut album Love The Way You See Me last year. With her new single “Selfish” climbing the U.S. Country radio charts, it seems like there’s no slowing down for the bubbly songstress.

Today, Quayle surprised her fans — aka the “Flock of Quayle” — with an acoustic, stripped down version of the country tune. It shows a raw, intimate side of her that people don’t get to see too often.

“The beauty of being out on the road and playing ‘Selfish’ out night after night with our amazing band is that something unexpected is bound to happen,” shares Quayle. “We had a blast collaborating on something we’ve played one way a million times and then adding a little more of a broken-down, country vibe to it. We had to capture what we were living on the road in the studio.”

Selfish is the latest single off Love The Way You See Me, which she says has been “the biggest joy.”

“[Putting this album together has been the biggest joy,” Quayle told us in an interview during the 2018 CMA Music Festival earlier this summer. “It’s a special album because it has such an array of songs and such a time lapse from me of the different moments of my life over the course of getting married and writing “Selfish” for my husband with Andrew Scott Wills and Tori Tellier and watching that song explode. There are so many joys on it!”

You can catch Stephanie perform “Selfish,” along with other songs off Love The Way You See Me this fall, including a slot at Florida Georgia Line’s inaugural FGL Fest in Indianapolis, IN on September 8. 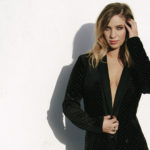 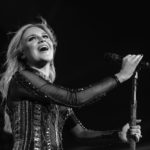