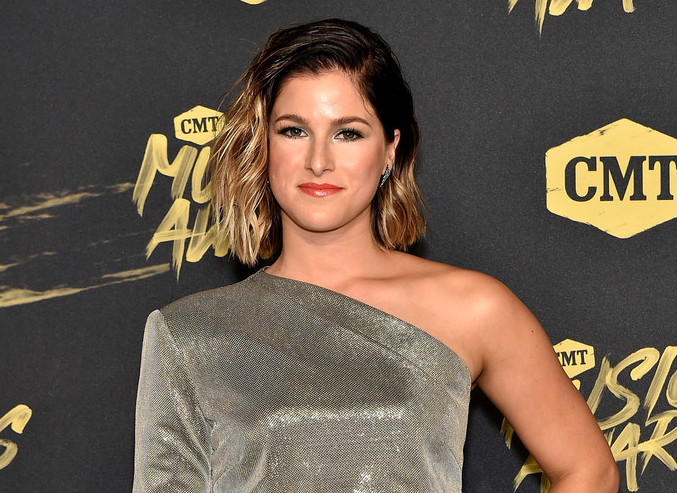 We still can’t get over the fact that it’s been TWO YEARS since Cassadee Pope released original music.

After breaking up with fiancé Rian Dawson and parting ways with former label Big Machine Records, the 28-year-old has been going through a rough patch over the past year. Her salvation? Writing and recording music.

“Music was [my healing point through difficult times],” Cassadee told CS Country exclusively. “Through everything I was in the studio with my producer Corey Crowder. I was writing and people were pitching me songs that I thought were just incredible and had to have, so it just kind of took my mind away from it, but also made me confront a lot of things too while writing.”

It seems that spending all that time in the studio paid off, as her comeback single “Take You Home” now has over two million streams.

“When you meet someone, there’s a moment where you want to show this other person where you’re from and exactly why you are the way you are,” Pope said about the song. “‘Take You Home’ speaks to that. You’re showing this guy that there are lots of layers to you. It’s not about just a one-night stand; it’s about really understanding. I’m in love with it!”

You guys made my day yesterday. Thank you all for being a part of my first ever fan party. Felt so much love in the room, my heart was exploding! Hope you enjoyed the new tunes 🖤 #CMAFest pic.twitter.com/fQRfvuDFwC

Fans had the opportunity to hear “Take You Home” live — as well as all the other new music Cassadee has been working on — at her Take You Home… to Nashville fanclub party during the 2018 CMA Music Festival in Nashville earlier this month. Held at the W.O. Smith School of Music, guests got the real CMA Fest experience with quality southern food, an intimate concert experience, and a meet-and-greet with Cassadee following the concert.

“I really felt like I wanted to be able to give someone the chance to experience the CMA Festival [with the fanclub party],” said Pope.  “It’s an amazing experience, really unlike anything else, which I hope will give someone a feel for what makes my home tick.”

The next step? Bring “Take You Home” to Country radio and hopefully nail a No. 1 hit with it.

“I think I’m going to radio with ‘Take You Home,’ so having a number one (of my own) on country radio would be a huge accomplishment [this year],” she shared.

Keep up with Cassadee’s new music by giving her a follow on Instagram at @cassadeepope, where she updates her fans regularly about what she’s working on. 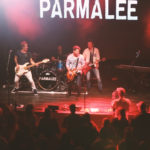 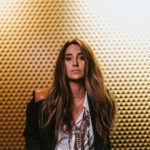