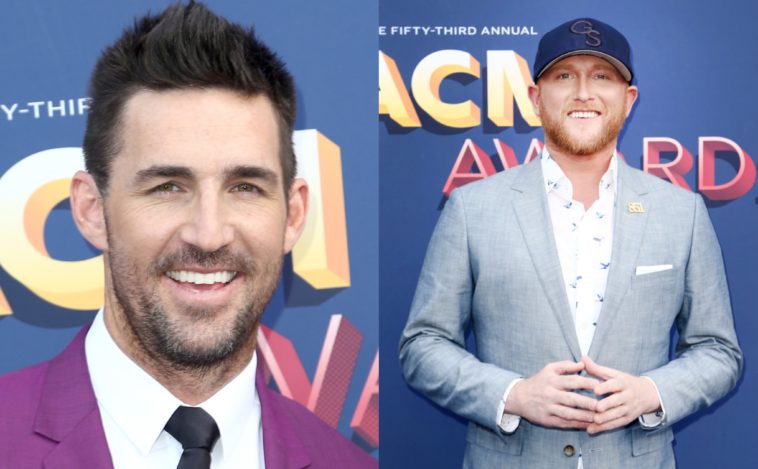 We’re only two weeks out from the 2018 CMA Music Festival, but that doesn’t mean more artists can’t be added to the lineup!

This morning, the Country Music Association shared that Jake Owen and Cole Swindell have been added to the Nightly Concerts at Nissan Stadium lineup, as well as over 100 more acts throughout Downtown Nashville.

Xfinity Fan Fair X is back and more exciting than ever featuring three stages packed with artist performances from Kelsea Ballerini (June 10), Dierks Bentley (June 7), Luke Bryan (June 8) and Dustin Lynch (June 9), panels and meet and greets, in addition to music and lifestyle exhibits, prize giveaways and the Marketplace taking place daily from 9:30 AM-5:00 PM inside Music City Center. 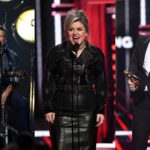 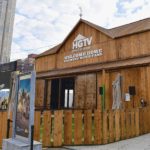