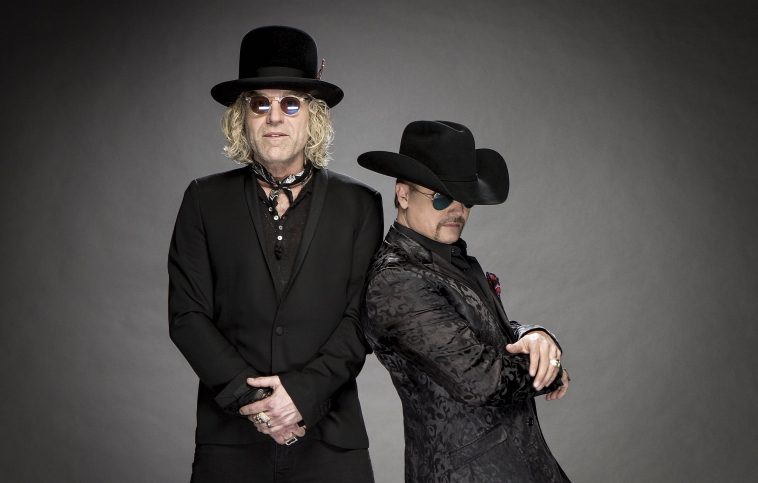 Earlier this week the nominees were announced for the 2018 CMT Music Awards and Big & Rich made the cut!

The country duo earned a nomination for their hit song “California” in the “Duo Video of the Year” category.

“It’s always an honor to be recognized for our work,” Big & Rich said. “‘California’ is a song that did really well for us this past year, and we appreciate the recognition and look forward to seeing you guys at the CMT Music Awards!”

“California” was the leading single from their 2017 release Did It For The Party, which debuted at No. 1 on the Billboard Top Country Albums Sales Chart and in the Top 10 of the Billboard Top 200. The guys are up against some of Music City’s hottest duos including Brothers Osborne, Dan + Shay, Florida Georgia Line, High Valley and Tim McGraw & Faith Hill.

Make sure to vote for Big & Rich — as well as all your other favs — on CMT.com before the big show on Wednesday, June 6th. 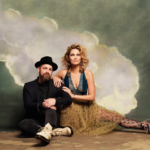 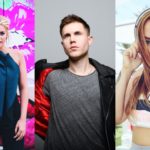