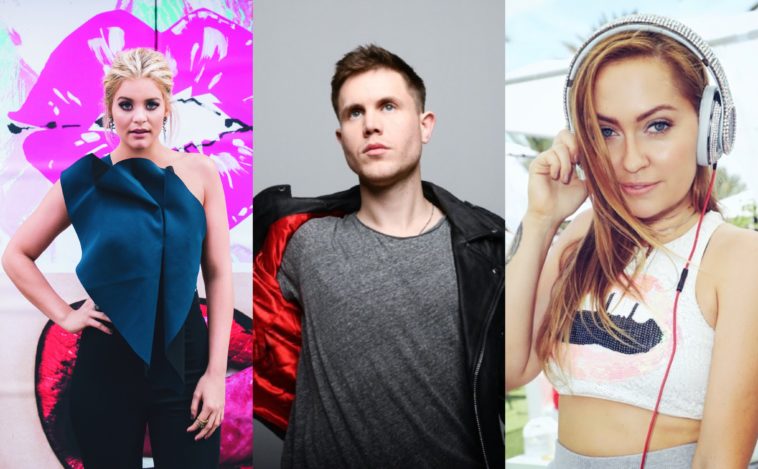 The City of Hope Celebrity Softball Game is BACK this year and its featuring some of our favorite country artists!

It has been confirmed that Bobby Bones, Brandi Cyrus, Lauren Alaina, Tegan Marie, Trent Harmon, Lucas Hoge, Jay Cutler and Marc Mariani have been added to the list of talent participating in the event, joining previously announced The Scott Brothers and Naomi Judd. 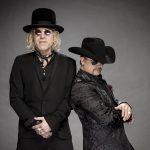 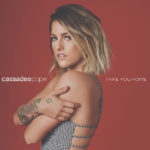