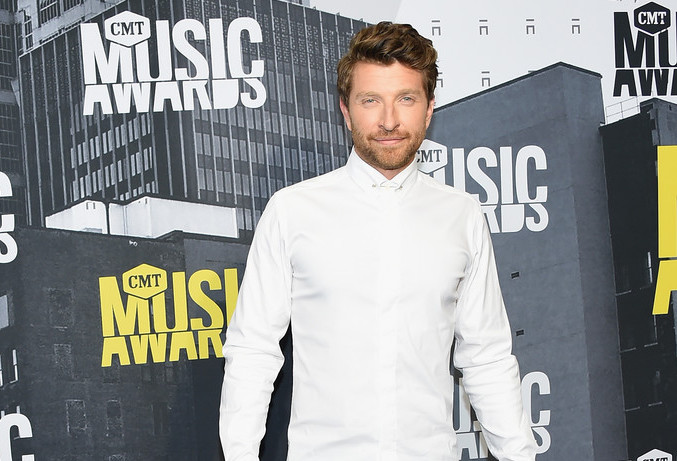 On the heels of his wildly successful debut run, platinum-selling recording artist and critically praised live performer Brett Eldredge has announced a fall 2018 leg of his headlining The Long Way Tour.

The leg will kick off September 13 in Denver with tickets going on sale beginning May 11. The 14-city run will once again feature label mate Devin Dawson as special guest.

The tour’s first leg was a fan and critical favorite alike, and people can get an inside glimpse into The Long Way Tour’s spring leg, which concluded Saturday May 5 at New York City’s Hammerstein Ballroom, with a recap video.

Eldredge’s most recent single, and namesake for the tour, “The Long Way” climbed to #2 on the country radio charts while simultaneously boasting nearly 30 million streams.

The single comes from the singer / songwriter’s recently released self-titled record, which marked his second chart-topping country album and hit No. 1 on the Top Album Sales Chart upon release.

Live Nation is the official promoter for The Long Way Tour. Fans can purchase tickets beginning May 11 by visiting bretteldredge.com/tour. 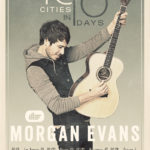 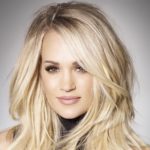