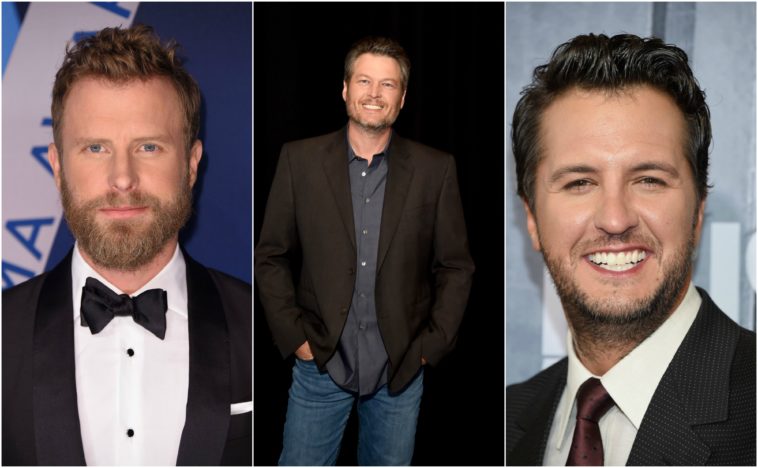 The wait is FINALLY over!

After weeks of anticipation and teasers all over social media, the Country Music Association (CMA) has finally released the first round of performers for the 2018 CMA Music Festival.

For the Riverfront Stage, some of this year’s fastest rising artists will perform in front of thousands of country music fans each day, including Cam, Jordan Davis, Lindsay Ell, Hunter Hayes, Carly Pearce, and RaeLynn.

🙌 THE WAIT IS OVER! All of these artists are performing at #CMAfest this year in support of the @CMAFoundation & music education, plus many more still to come! 🎶#itstartswithME Click the link in our bio to visit CMAfest.com & to buy 4-day passes.

Tickets for the CMA Music Festival and Fan Fair X are available now on Ticketmaster with tons of free concerts throughout the course of four days.  Make sure to head to Music City for the biggest country music fest of the year beginning on Thursday, June 7th and wrapping on Sunday, June 10th. 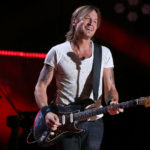 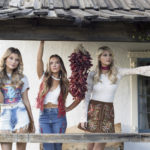