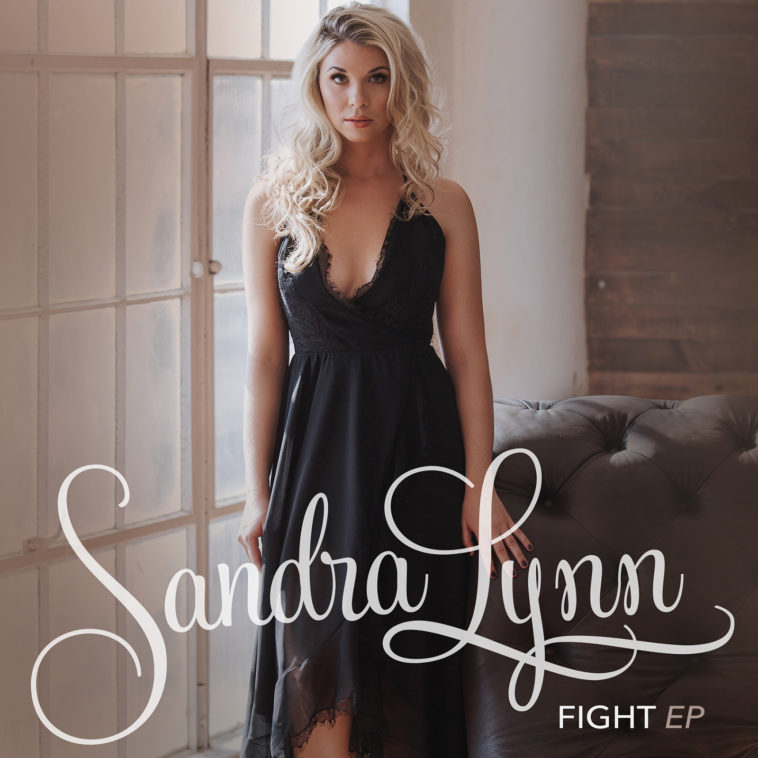 Sandra Lynn released new music on Friday (January 19) and we haven’t stopped listening to it since!

Titled FIGHT, the extended play is Chapter One of a three-part series, to be released throughout 2018, and features four new tracks, including “Fight,” “Rest In Pieces,” the EP focus track “Somebody Kissed Me At A Bar,” and “From The Outside.”

FIGHT is a testament to how Lynn has grown as an artist as she reveals deeply felt emotions and puts them into the music.

“These songs touch on the vulnerable and intimate details we ladies like to talk about behind closed doors with one another,” she says of FIGHT, which features contributions from hit songwriters such as Rachel Proctor, Shane Stevens, Matthew West, and Melissa Pierce, including her collaboration with Jake Scott (“From The Outside”). “The songs convey the push and pull in relationships, which take work; sometimes they work out and sometimes they don’t. I want listeners to feel that friction, but to also come away with a hopeful feeling that what’s meant to be will always work itself out. Fight for what you love, work for what you want, and don’t take relationships for granted.”

Taken together, the songs on FIGHT tell a story about a couple who are struggling to save their relationship (“Fight”), but eventually realize they must call it quits (“Rest In Pieces), though one isn’t so sure they’re over their former love when someone new tries to sweep them off their feet (“Somebody Kissed Me At A Bar”). The final song, “From The Outside,” delivers the larger message of Lynn’s story, which is that the grass isn’t always greener on the other side.

“What might appear to be happy on the outside might, in fact, be broken on the inside,” she says. “I hope the takeaway is not to wish for someone else’s life because you never know what goes on behind closed doors.”

Listen to FIGHT below: 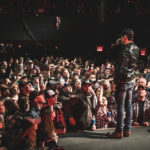 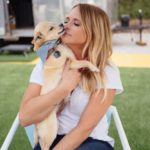