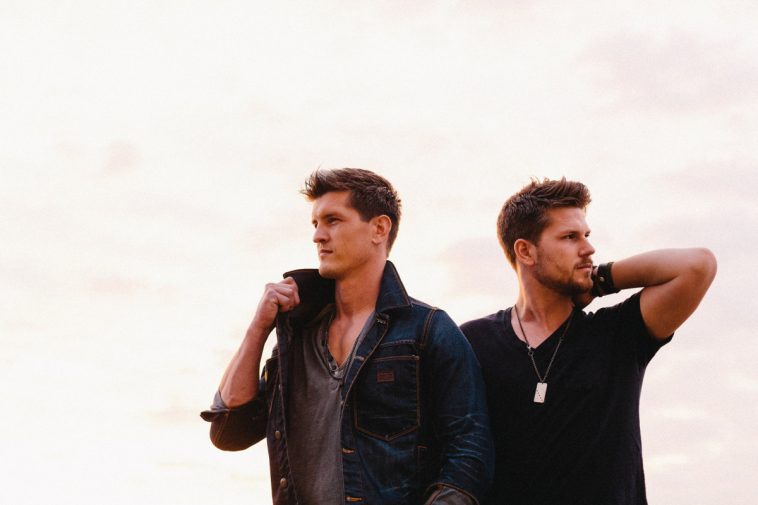 As they continue to sell out multiple dates on their headlining stint, High Valley celebrates another milestone with their single, “She’s With Me” entering the Top 25 at country radio.

The Atlantic Records/Warner Music Nashville duo mark the occasion with another installment of their signature Farmhouse Sessions, this time filming “She’s With Me” with the help of Ashley HomeStore. Set at Bloomsbury Farms outside Nashville, brothers Brad and Curtis Rempel were able to amplify their catchy single – which has already amassed over 20 million streams in North America – with the scenic backdrop and rustic furniture.

While filming the video, High Valley collaborated with Ashley HomeStore to give one lucky winner an Ashley HomeStore makeover in the spirit of their FarmHouse sessions. During a stop on The Highway Finds Tour presented by SiriusXM, the pair announced the winner via a Facebook Live.

The Farm House sessions serve as a fitting bridge between High Valley’s present day and their childhood growing up in rural Canada. They are currently headlining SiriusXM’s The Highway Finds Tour and have sold out dates in Washington, D.C., New Jersey, Tennessee and Ohio. The tour picks up November 30 in Nebraska and heads west before its final stop in San Diego on December 9. 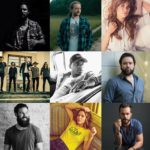 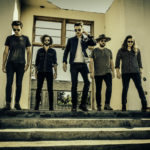