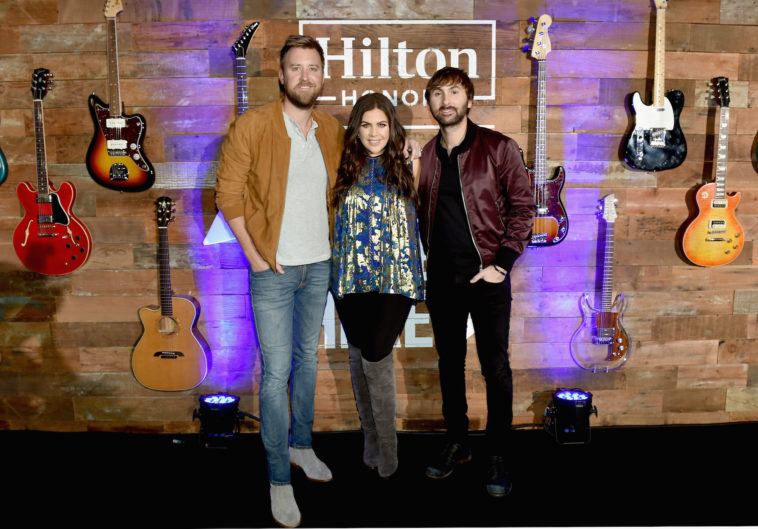 Lady Antebellum “owned the night” at their exclusive Hilton Honors show for Music Happens Here on Friday (November 10) at Nashville’s iconic Country Music Hall of Fame and Museum, and of course CS Country was there to take it all in.

Featuring an audience filled with Hilton’s most frequent guests, the small crowd called for an intimate concert, which is so rare with a band as large as Lady A. Their performance was absolutely breathtaking, as they got to show their personalities and chemistry more than they would be able to at a large show.

Band members Charles Kelley, Hillary Scott, and Dave Haywood covered it all. From their very first single to the latest hits off Heart Break, the concert was perfect for any Lady Antebellum fan! Seeing the span of their career was very touching and emphasized their pure talent throughout the years, too.

Our favorite part of the evening had to be when Lady A told us never-before-heard stories about how they formed in 2006. Did you know Charles and Hillary hit it off at karaoke, and their friendship blossomed from there? They used to go downtown in Nashville and play covers, they quickly learned music industry employees do not just hang out at bars looking for new acts!

Lady Antebellum worked to get noticed, made connections, and demonstrated their talents and proved they were ready to pursue this dream. And over ten years later, they are one of the top country bands in the world. Country music would not be the same without them. 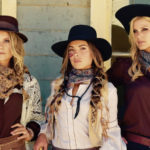 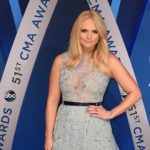