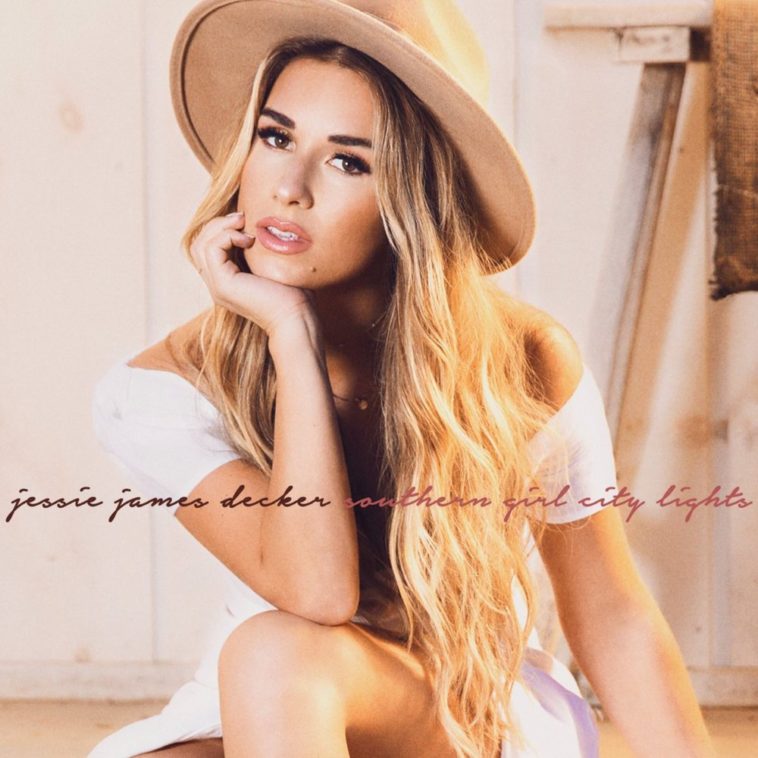 Upon going live, the record claimed a spot as the #1 Country Album and #3 Overall Album on iTunes where it remains.

Southern Girl City Lights boasts 12 new tracks from the powerhouse artist. The first single and title track “Southern Girl City Lights” is closing in on a half-a-million Spotify streams. Meanwhile, the record includes the empowering and energetic “Pretty Girl,” unshakable breakup anthem “Almost Over You” [feat. Randy Houser], and lush and lively “All Filled Up.”

Decker is quite literally everywhere! Her smash hit television series Eric & Jessie recently returned for its third season on E!, continuing to be a ratings monster as audiences everywhere follow the songbird’s life.

However, you get to know this Southern Girl like never before on these twelve timeless anthems.

Jessie James Decker remains one of country music’s “realest” stars. The singer’s intimate and inimitable immediately captivated listeners everywhere on her 2009 self-titled debut, which yielded the gold-certified single “Wanted.” Most recently, 2016’s Gold soared to #1 on iTunes Top Country Albums chart and took #5 on the Billboard Current Country Albums Chart. Hitting the road, she sold out every date of her tour. In 2017, her powerful live Blackbird Sessions EP clinched #2 on iTunes Top Country Albums Chart and #6 on the Overall Top Albums Chart. Now, she keeps it real once again on her most personal offering yet, Southern Girl City Lights. 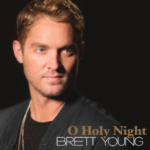 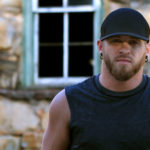