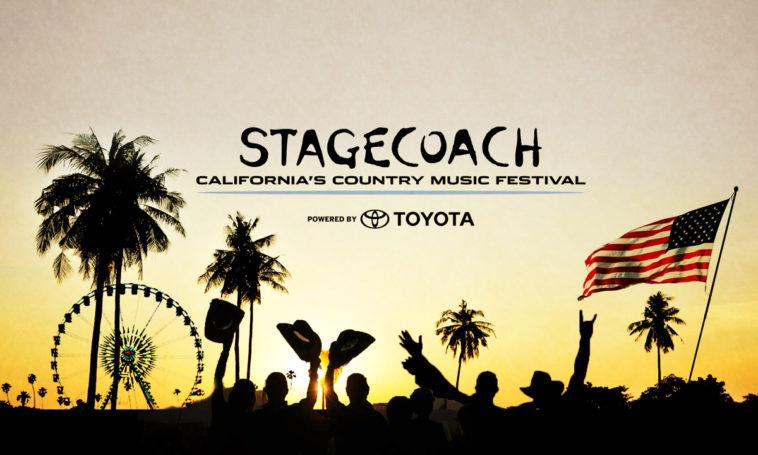 Stagecoach is returning for its 12th year and its going to be the biggest country music event ever staged. That’s right, the songs you sing, the food you crave, and the people you love will all be at Empire Polo Club in Indio. CA this coming April!

There are also many changes to the festival this year! First, Stagecoach will be introducing SiriusXM’s Spotlight Stage to highlight today’s up-and-comers; artists like Carly Pearce, Ashley McBryde, Seth Ennis, Runaway June, Jordan Davis and more, while an updated HonkyTonk Dance Hall is set to feature even more DJs. SiriusXM will also broadcast live from the festival, featuring performances and interviews. Second, the festival will be adding car camping for $179 as a lower budget option for attendees looking to stay closer to the music. And third, Stagecoach will have a bigger culinary focus. Concert goers can look out for a mouth-watering BBQ experience with craft beer and craft cocktails!

Fans can purchase their festival passes beginning Friday, September 22nd @ 11AM PDT at stagecoachfestival.com. Keep checking back with CS Country to get the latest Stagecoach updates! 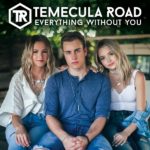 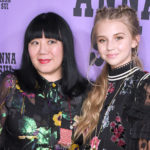