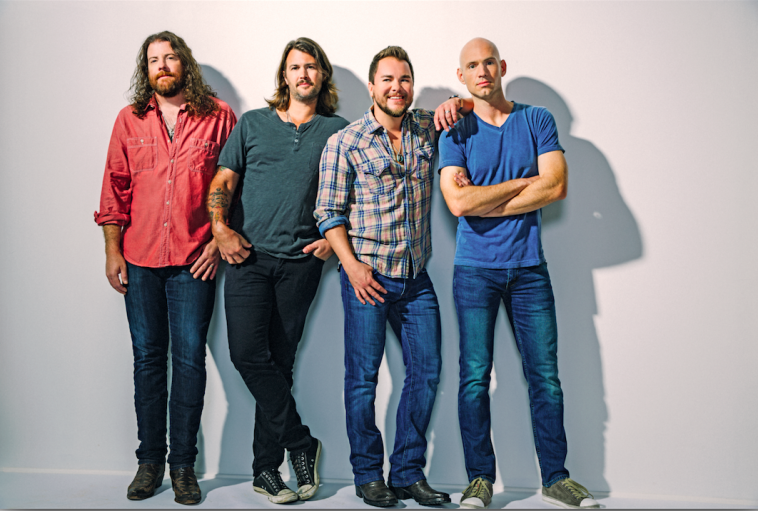 The new album, titled Fingerprints, is the return to sonic roots and celebration of those who have had a hand in their successes along the way.

Out now, the 11-track record is the MULTI-PLATINUM-selling band’s first on The Valory Music Co. imprint and features songwriting credits from namesake members, lead singer Mike Eli and guitarist James Young. They recorded the album in Nashville alongside co-producers Ross Copperman and Jeremy Stover, showcasing a mix of heartfelt lyrics over driving rhythms.

Listen to Fingerprints below…

“Fingerprints is our first full-length record in a few years. It’s just great to have a whole complete — front to back — record of songs out. We’ve been sitting on it for awhile so we’re excited to finally get it out to the fans,” band member James Young says.

“This group of songs has a lot of passion and a lot of personal stuff on it. I think that all four of us really feel extremely connected to this record,” Mike Eli adds.

Celeb Secrets Country caught up with Eli Young Band during the 2017 CMA Music Festival in Nashville last week to talk all about Fingerprints. In the video below, the guys chat about making the album, the meaning behind naming the album Fingerprints, and a secret about the band you probably wouldn’t know about!

Keep up with EYB by following them on Twitter at @EliYoungBand. 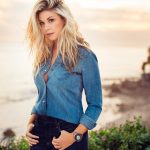 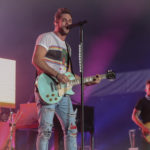