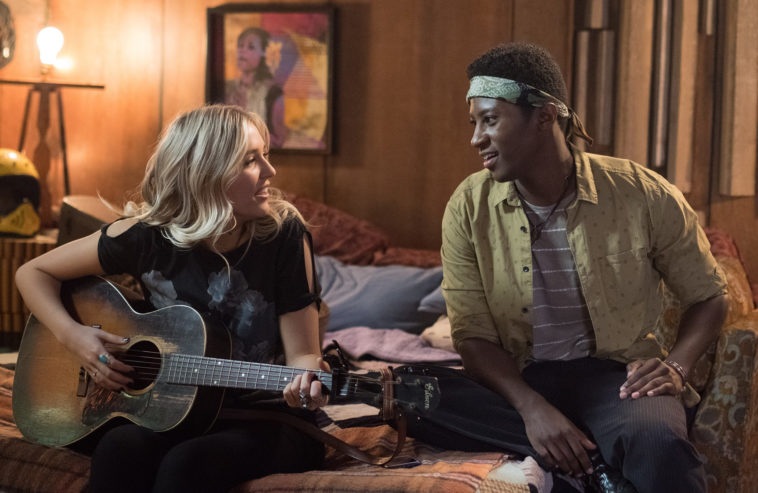 The cast celebrates tonight’s significant milestone the only way they know how: performing even more fresh tunes for loyal viewers. In the midst of Highway 65 drama, Deacon (Charles Esten) gathers with a few longtime friends for a writer’s round at the famed Bluebird Café.

Since the show’s 2012 debut, Big Machine Records has released ten “Nashville” soundtracks including the most recent release THE MUSIC OF NASHVILLE: SEASON 5 VOLUME 2. The music has collectively sold more than five million single-track downloads and garnered over 200 million streams to date.

Nashville airs Thursdays at 9:00P ET/PT only on CMT. Watch a preview from tonight’s episode below… 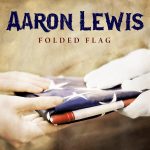 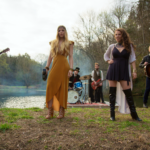