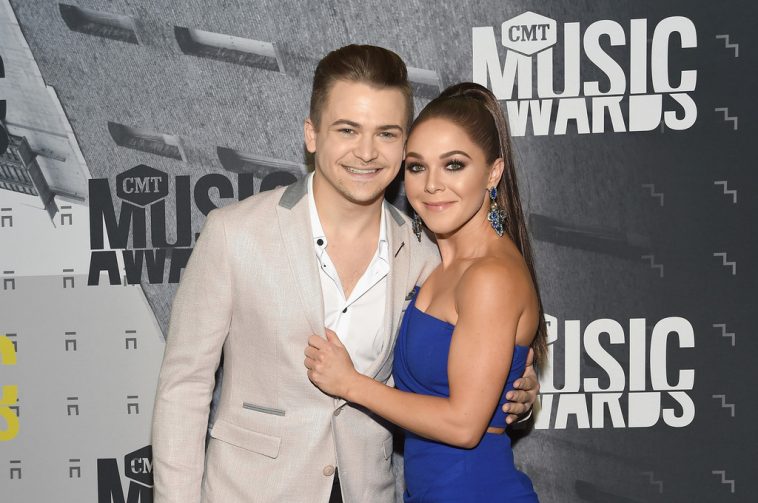 The biggest names in country music are taking over the grey carpet at the 2017 CMT Music Awards taking place at the Bridgestone Arena on Wednesday evening (June 7) in Nashville, Tennessee.

The official kick-off event for the CMT Awards, formally known as the CMT Music Awards Red Carpet Special will stream live on Facebook at 7:00pm ET. Hosted by CMT’s Cody Alan and Katie Cook, the star-studded, action-packed pre-show will be based around fan questions. To submit a question for your favorite artist, log into CMT’s Facebook and hashtag #CMTawards. 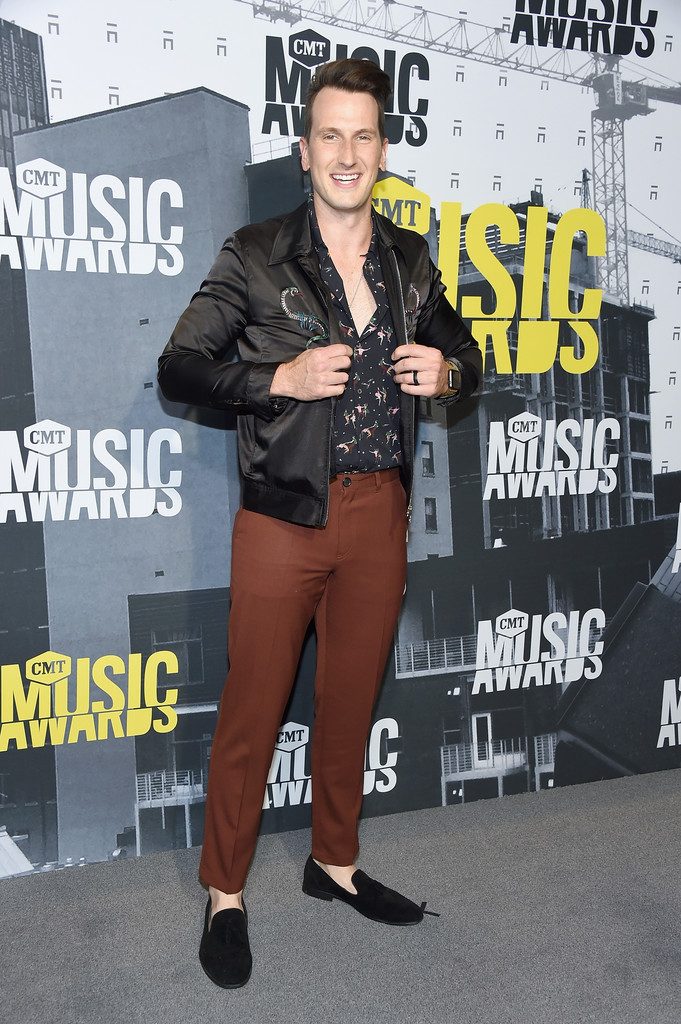 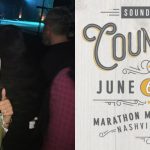 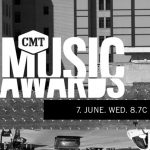