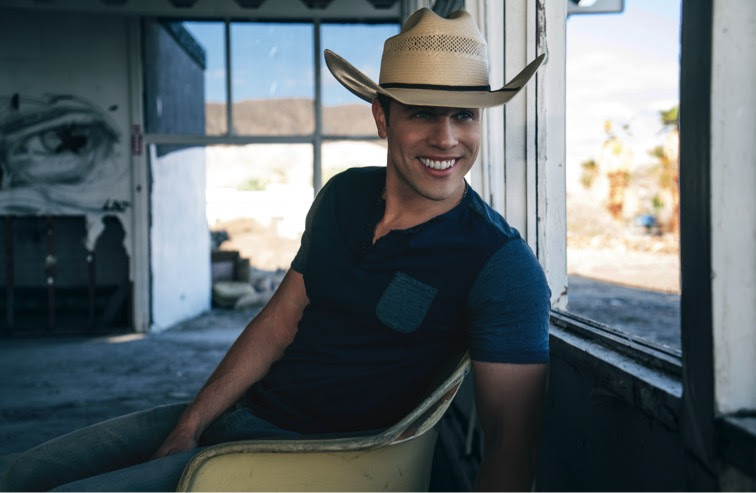 Dustin Lynch‘s got it goin’ on, which automatically gives him the title of #ManCrushMonday this week.

Dustin is the real deal. With his piercing blue eyes, fantastic songs, and charming smile, how could you not agree!?

The super-talented country crooner won over our hearts right when he started his steady path to stardom. From catapulting to the top of the charts with traditional country (“Cowboys and Angels”), party-rockers (“Where It’s At,” “Hell of a Night”) and simmering romance (“Mind Reader”), Lynch adventurously continues to explore his musical evolution, and we can’t get enough of it.

Just recently, the Tennessee native released a new single “Small Town Boy,” which takes him back to his country roots. A soulful groove built for windows-down cruising with a special someone, the track’s cool-handed declaration of love is a natural follow-up to Lynch’s hot-and-steamy No. 1 showstopper “Seein’ Red,” which will also be featured on his upcoming third album.

Celeb Secrets Country had Dustin fill out a fun questionnaire so we have even more reasons to crush on him.

Click through to learn more about Lynch, and keep up with his career by following him on Twitter at @dustinlynch. 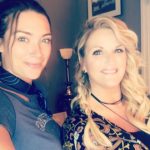 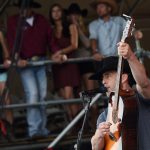