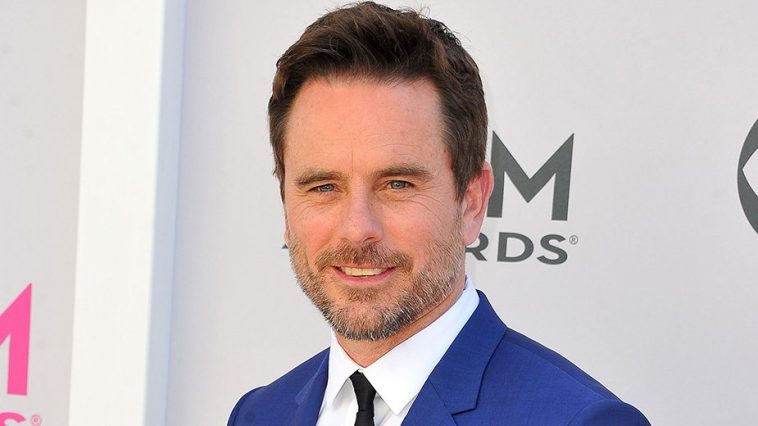 The first details on the 2017 CMT Music Awards are officially here!

Earlier today, CMT announced that Charles Esten aka Deacon Claybourne is taking the reins of the loudest night in country music. Revealed via Instagram, the announcement comes on the heels of huge news that Nashville will return with new episodes on June 1st and a brand-new season next year.

Guess who's hosting the #CMTawards this year on Jun 7 at 8pm. Go on. Guess!

“Everybody knows that CMT has a special connection with country music and the incredible fans that love it so much,” said Charles Esten. “That connection is why our show, Nashville, now has a perfect home on the network. It’s also why there is no other show quite like the CMT Music Awards. It’s a show fully dedicated to the fans and an annual chance for them to place their votes for their favorite artists. Besides always being flat-out fun, it’s also always been a stage for magical musical moments – and a place where some of country’s biggest legends have been made. I’m thrilled and honored to get to host this great event.”

The 2017 CMT Music Awards airs LIVE from the Bridgestone Arena on Wednesday, June 7th @ 8/7c on CMT. Nominees for the show will be announced on Tuesday, May 9. Fan voting begins the same day at CMT.com and continues until Monday, June 5 at 12:01 AM ET. 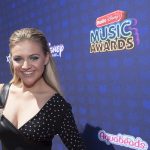 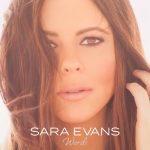