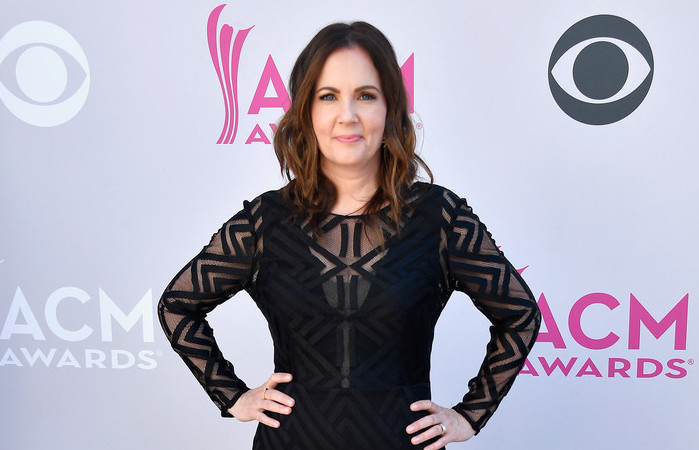 Lori McKenna made history this weekend winning Songwriter of the Year at the 52nd Academy of Country Music Awards. This is the first time a woman has ever been honored with the award.

In addition to the recent awards, McKenna recently made her late night television debut on “The Late Show with Stephen Colbert” performing “Humble & Kind.” Watch the full performance below:

McKenna’s own version of “Humble & Kind” appears on her Grammy-nominated new album, The Bird & The Rifle, which is out now on CN Records via Thirty Tigers (purchase here). Produced by Dave Cobb (Jason Isbell, Chris Stapleton), the album was recorded live over ten days in Nashville and has received overwhelming critical praise. 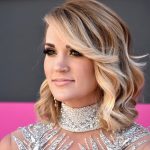 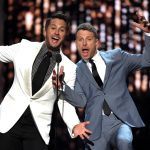