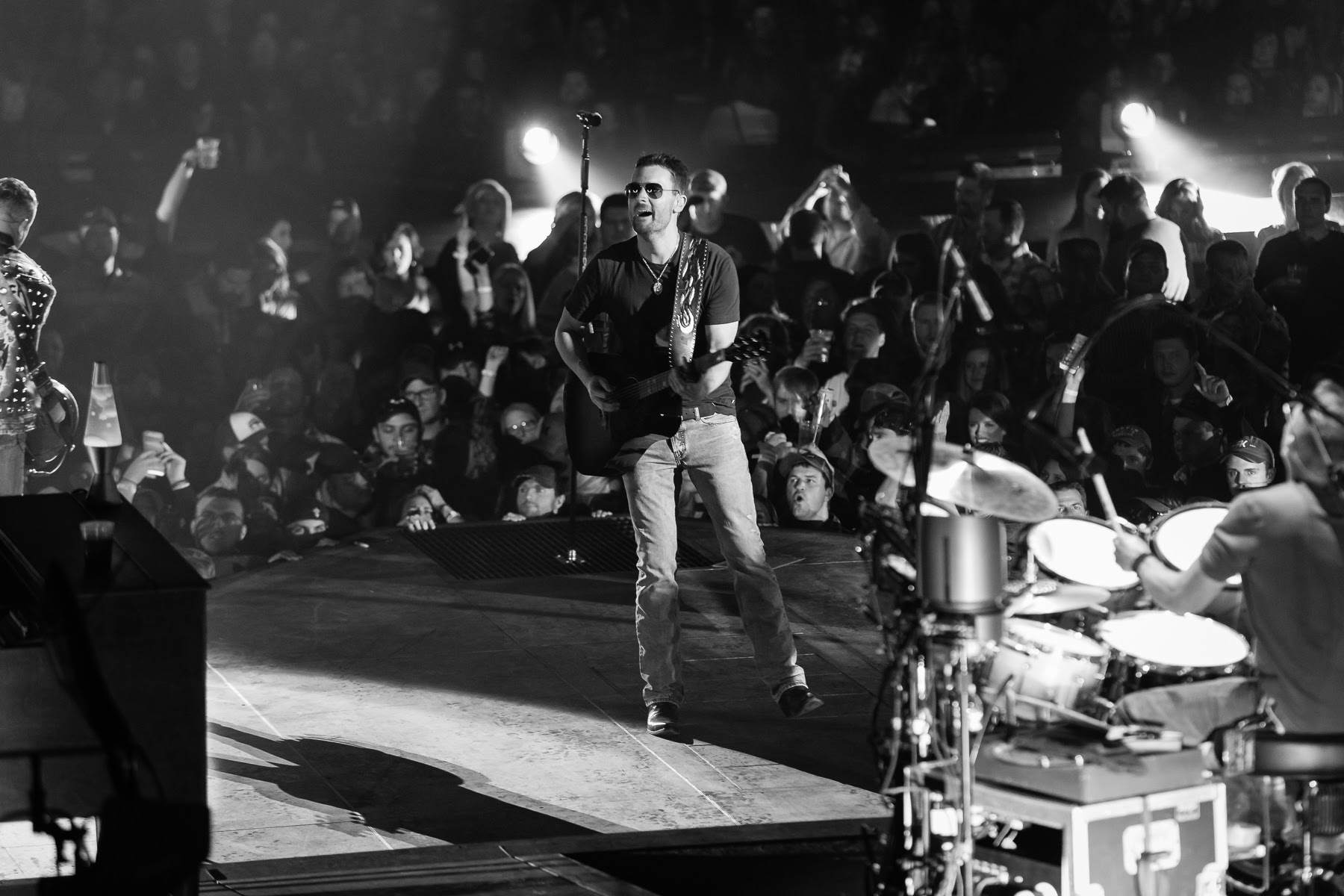 With a few strums on his weathered Gibson guitar, Eric Church began his 2017 Holdin’ My Own Tour in Lincoln, Neb. Friday night, leading with “Mistress Named Music” from the CMA Album of the Year,Mr. Misunderstood.

Following the opening show at the Pinnacle Bank Arena, Church stopped in Grand Forks, N.D. at its Ralph Engelstad Arena on Saturday, Jan. 14 and Sioux Falls, S.D. at its Denny Sanford Premier Center on Sunday, Jan. 15, totaling 38,200 fans to whom the tenacious country rocker played.

Performing more than 90 songs and over nine hours in just one weekend, Church and his “superb” (Lincoln Journal Star) band played two complete sets of old and new favorites each night that brought, as the Lincoln Journal Starputs it, “a swinging ode to the power of ‘Jack Daniels’ complete with shots, small town stories à la ‘Homeboy’ and salutes to ‘Talladega’ that became a singalong, and a beer-glasses-held-high ‘Pledge Allegiance to The Hag.’”

Holding “a strong connection with his audience” that the Lincoln Journal Star compares to the likes of “Springsteen,” Church played 15 songs in the first set at the Pinnacle Bank Arena, including fan favorites: “Carolina,”  “Talladega” and “Cold One.” After a 20 minute break, he played another 21 songs for fans, spending the night “energized” while he, as Omaha World-Herald puts it, “laughed at fans, high-fived as many as he could,” and “led the audience in singalongs.” The country-music maverick ended the show with “Holdin’ My Own” and an encore of “Sinners Like Me,” the title track of his first album.

As part of his initiative to assist with keeping music within schools, Church invited the 24-member local Omaha South High choir to finish out “Mistress Named Music” with him on stage during his Friday night show. Throughout the tour Church will continue to invite local participating student choirs onstage with him, and will make contributions to underfunded schools on the Holdin’ My Own Tour as part of GRAMMY Foundation’s Community Award Grant.

Breaking ground with his two-set show (sans opener), Lincoln Journal Star wrote that the way he draws in his fans, is “why Church is the rare artist – in country or any other genre – who can pull off a three-hour show, which he did impressively Friday.”

The Holdin’ My Own Tour will cross North America throughout the year. Find tour dates and purchase tickets here.

For further details on the ticketing system plus information on VIP packages, These Boots by Lucchese and Church’s custom-designed Gibson Hummingbird Dark on tour, stay tuned to www.ericchurch.com. 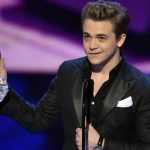 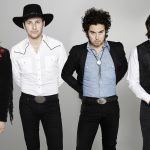