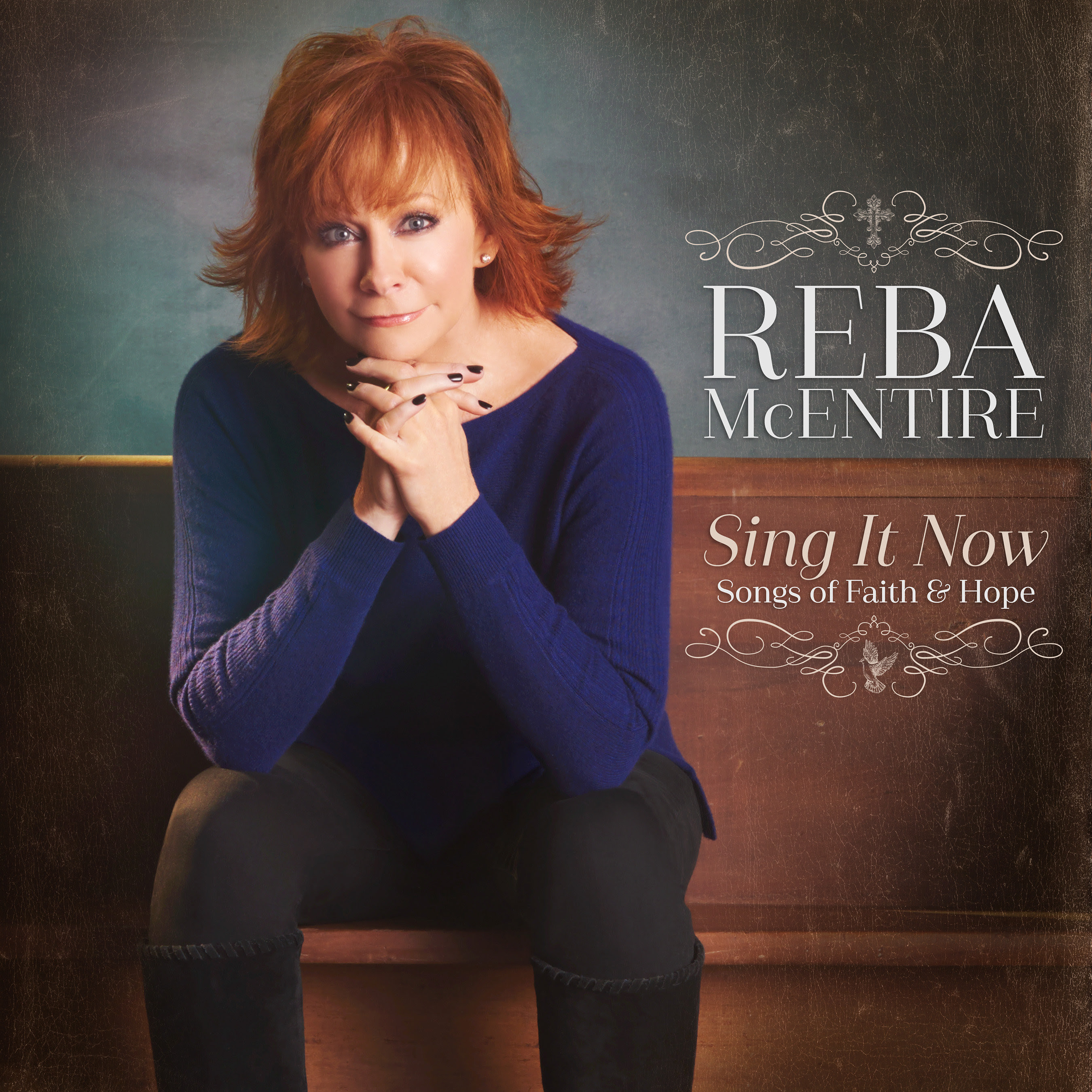 Reba McEntire has never been one to “rest on her laurels” and continues to prove that her strong work ethic couples well with passion as she prepares to release SING IT NOW: SONGS OF FAITH & HOPE on February 3, 2017 jointly through Nash Icon Records and Capitol Christian Music Group.

For an entertainer with an illustrious career that has elicited 35 No. 1 singles, over 56 million albums sold worldwide, prestigious industry awards, lead acting roles and brand endeavors, new is a rarity – yet an art form she has perfected.

From the set of her forthcoming music video for “Back To God,” Reba revealed details about her influences, upbringing and lifelong help from her guardian angels that lead to this collection. The double-disc project highlights traditional hymns of “faith” throughout the first 10 songs while more contemporary tracks of “hope” round out the back half.

“SING IT NOW was the perfect title for this album because the message and melody throughout the song connects the dots between the traditional hymns I grew up on and new music that has been uplifting for me in challenging times,” said Reba.

Reba let her heart and friends help guide the song selection, which includes the first tune she ever sang in public, “Jesus Loves Me,” a former Reba co-star’s suggestion of “Oh Happy Day” and an introduction from a close associate to “From The Inside Out.” Collaborating with Kelly Clarkson and Trisha Yearwood, “Softly and Tenderly” is available tomorrow (12/16) via http://smarturl.it/RebaSingItNow through the pre-order, giving fans a sense of the spirit with a new track each week leading up to the release. Special packages with autographed merchandise (CD, vinyl and framed print) as well as t-shirt and leather journal bundles are up now at Reba.com. Reba co-produced the album with Jay DeMarcus* of Rascal Flatts in his home studio and band leader/musical director Doug Sisemore.

“Music conjures up great memories and goes hand and hand with us McEntires,” said Reba. “Mama, Susie and Alice even came into the studio with me to record ‘I’ll Fly Away,’ all of us gathered around an old hymnal straight from the Chockie church.” 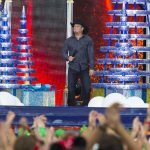 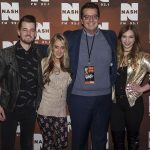