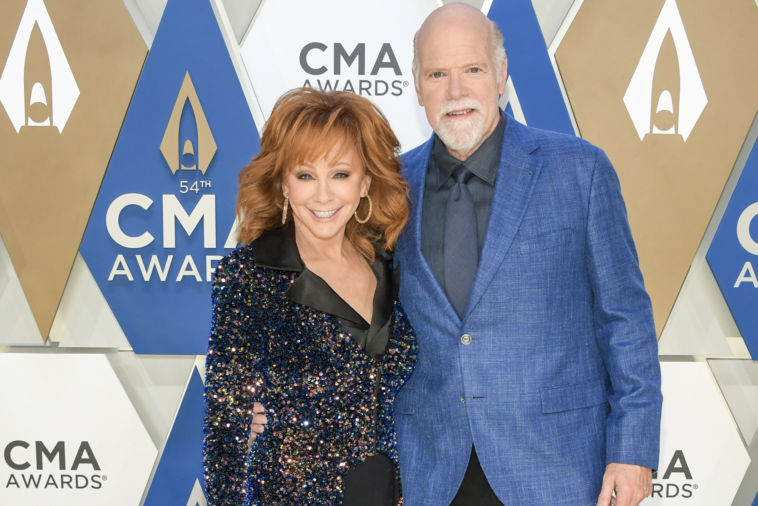 Reba McEntire is opening up about her relationship with boyfriend Rex Linn!

The 66-year-old entertainer just launched the second season of her podcast, Living & Learning with Reba McEntire, which featured a very special guest — Linn.

Throughout the episode, the couple give fans an inside look at their time together as they opened up about how the deaths of their mothers brought them closer, their careers, “coffee camp” and more.

For those who don’t know, McEntire and Linn were friends for years before turning their relationship into something more, and it dates back nearly a decade ago when Reba called Rex after his mother passed.

“In 1998, my mom passed away and the day that we buried her we went back to mom’s house..my sister walks up and says ‘you got a phone call’ and I said ‘now, right now?’ And she said ‘I think you probably want to take this.’ So I went back in my old bedroom that I grew up in, sat on the bed and it was Reba,” Linn said. “And she said ‘I understand what you’re going through today. I just wanted to talk to you.’ We talked for about 25 minutes and I never forgot it. It was amazing and it was uplifting. It was really special and little did I know 20 years later, 21 years later, I’d be doing the same thing with her.. But I never forgot that. And that’s  why I said to you ‘if you ever want to talk just give me a call.’”

In May of 2020, Linn found himself doing something oddly similar, calling Reba to send his condolences after her mother passed from bladder cancer. “It was later on that I was texting you about MaMa, we had just found out that she has bladder cancer and you said ‘you just feel free to call me anytime you want to talk’ and I just quit texting and we’ve been talking ever since,” McEntire explained.

The happy couple credit time in quarantine for their strong and healthy relationship, where they started “Coffee Camp” and sent each other food deliveries.

Regarding the food deliveries, Rex shared, “Speaking of quarantine, I sent you food during quarantine a lot of times. I was trying to find a way to connect with you other than us three hours a day talking with one another, which was great and it allowed us to develop an emotional intimacy through those months and weeks. But I would send you food from all over the country cause I’m a foodie and you’re a foodie. I was thinking last night, what was your favorite food that I sent you?”

Reba responded, “Well the first one you sent was the pecan pie..we were flabbergasted cause that was such a good pecan pie.. I kept the box it came in and everything, your note. We were thrilled to death for the UPS or federal express or any kind of delivery person driving up the hill. Marc would ask me that morning ‘Is Rex sending anything?’ So it was pecan pie, it was lobster rolls, it was McConnell’s ice cream from California. So which was my favorite, they were all great but what was prolonged, we got to have it more often, was the McConnell’s ice cream.”

Listen to the full episode below and don’t forget to let us know what you think of by either leaving a reaction at the bottom of the post or by sending us a tweet at @CS_Country.

New episodes of Living & Learning with Reba McEntire premiere every Monday right here on Spotify. Each week, Reba will continue to tackle numerous topics through informative and intriguing conversations with a variety of celebrity guests. 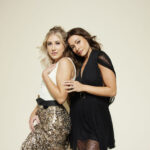 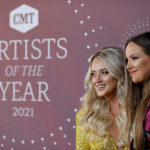