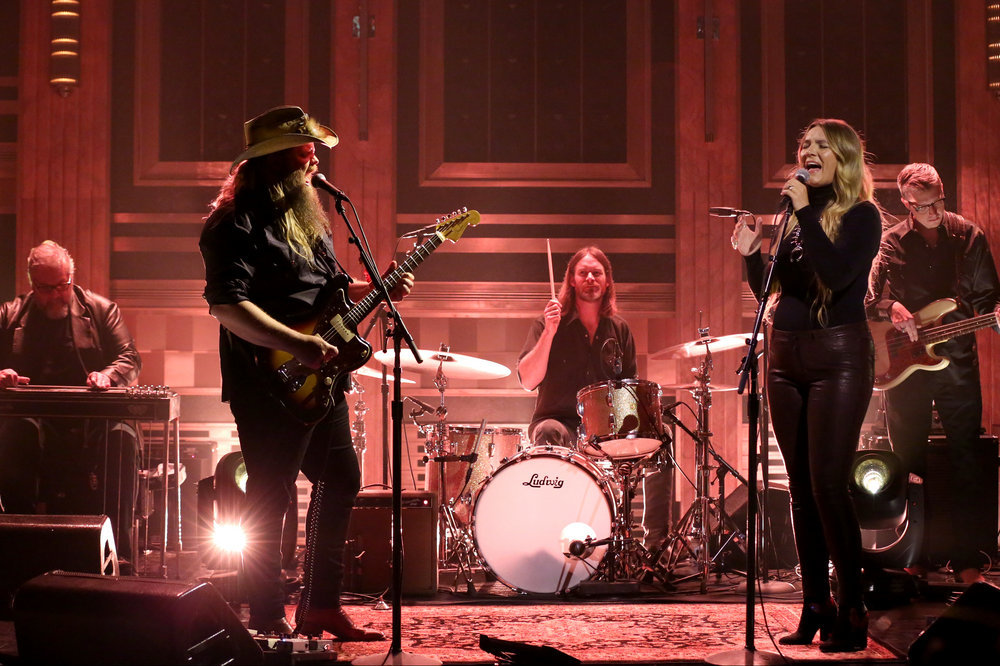 Chris and Morgane Stapleton made an appearance on The Tonight Show Starring Jimmy Fallon on Thursday (November 10) in New York City.

The husband and wife performed their rendition of “You Are My Sunshine,” which can be found on the acclaimed Southern Family compilation, which is out now on Low Country Sound/Elektra Records. The record also features recordings by Zac Brown, Brandy Clark, Brent Cobb, Anderson East, Jason Isbell, Shooter Jennings, Jamey Johnson, Miranda Lambert, Rich Robinson, John Paul White and Holly Williams.

Check out the full video of the performance below. 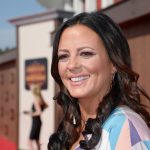 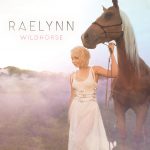