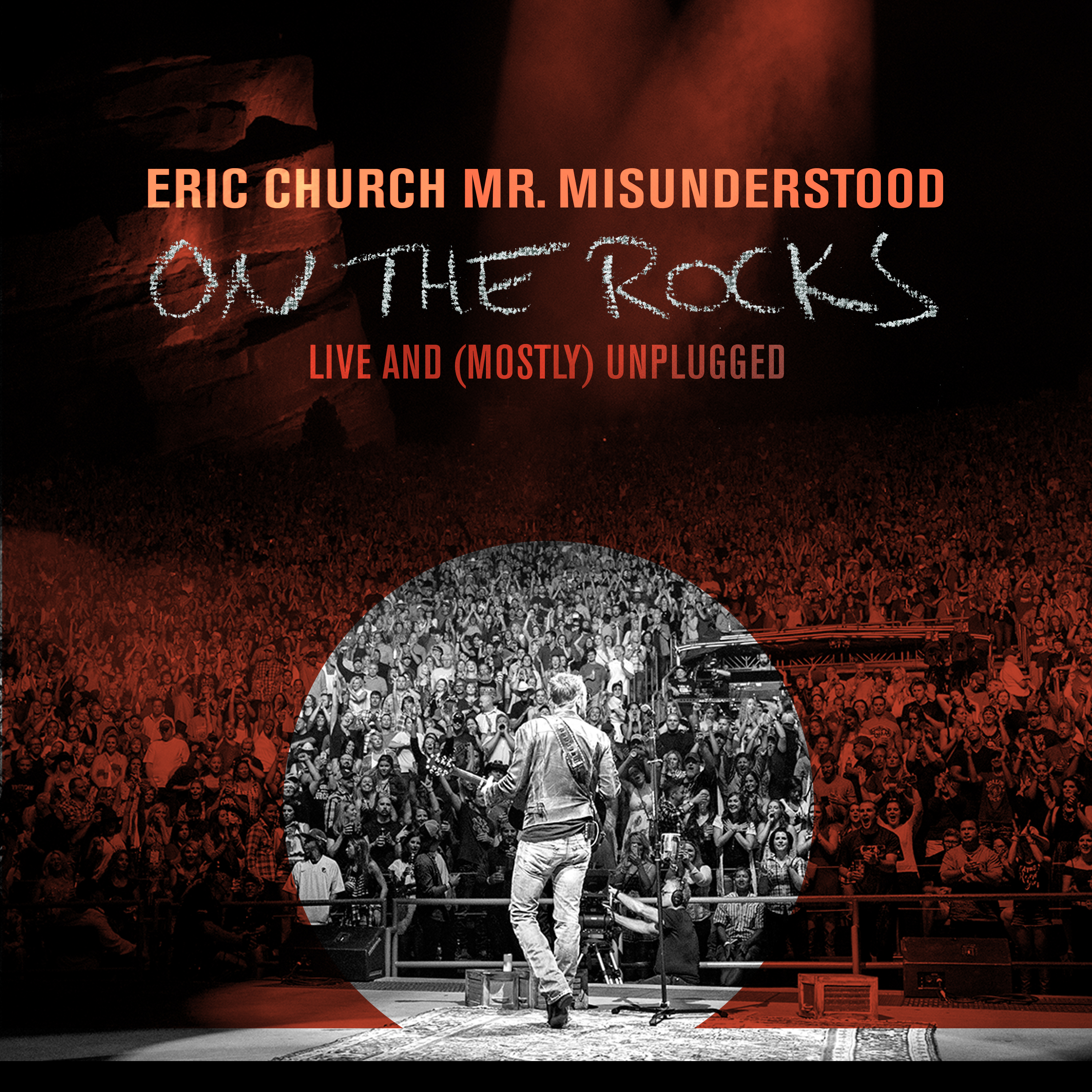 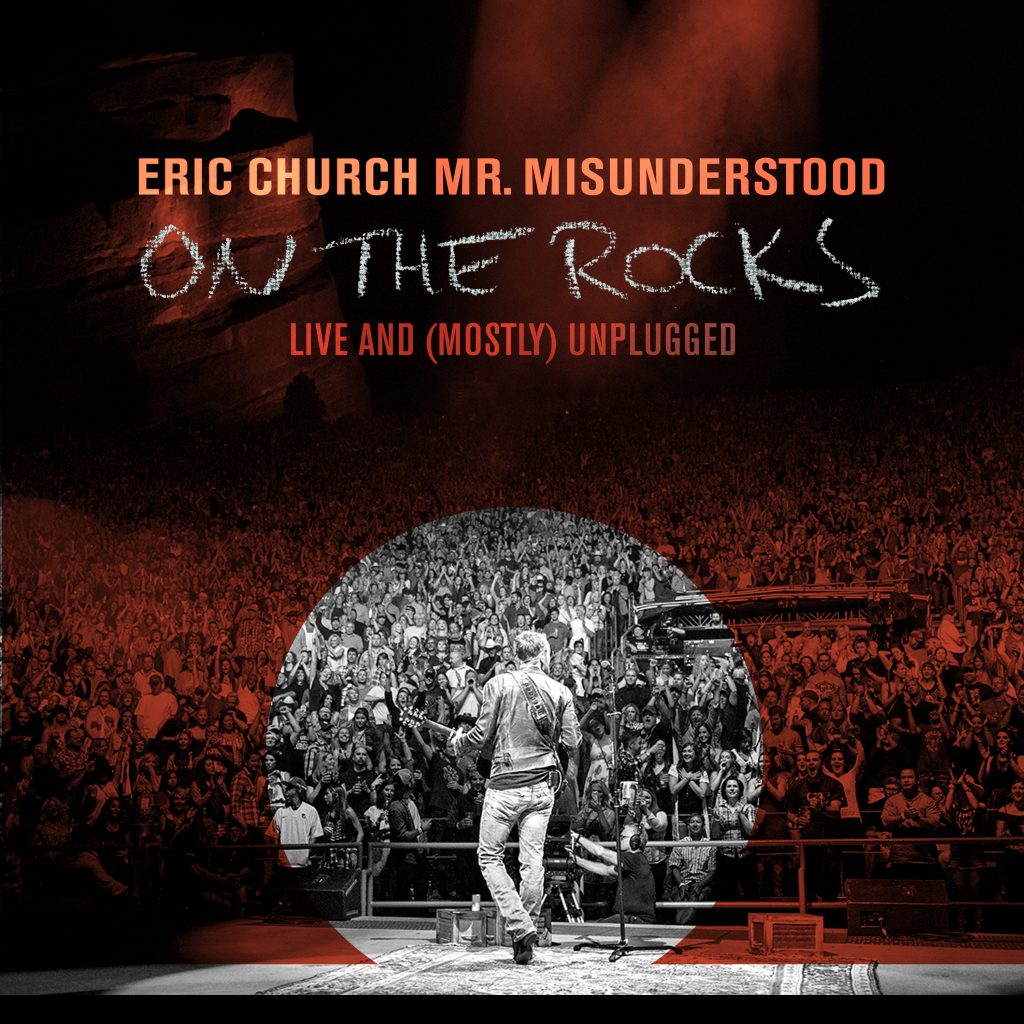 Eric Church is answering fans’ demands for live music with the announcement of his newest release Mr. Misunderstood On the Rocks Live & (Mostly) Unplugged.

Church commemorates the surprise release of Mr. Misunderstood on its one year anniversary — when he dropped it unannounced during the 49th Annual CMA Awards after sending over 80,000 copies directly to his fans — with the release of the live album that features incredible raw versions of songs.

The release of the Red Rocks album comes as the seven-time GRAMMY nominee celebrates his second single off Mr. Misunderstood, “Record Year” hitting the top of the charts. Fans can enjoy the live recording of the three-time CMA Awards and five-time ACM Awards Winner’s recently-released, pertinent current single, “Kill a Word” on On the Rocks Live available at Walmart retailers country-wide Nov. 4. 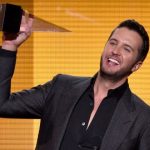 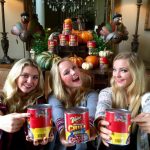