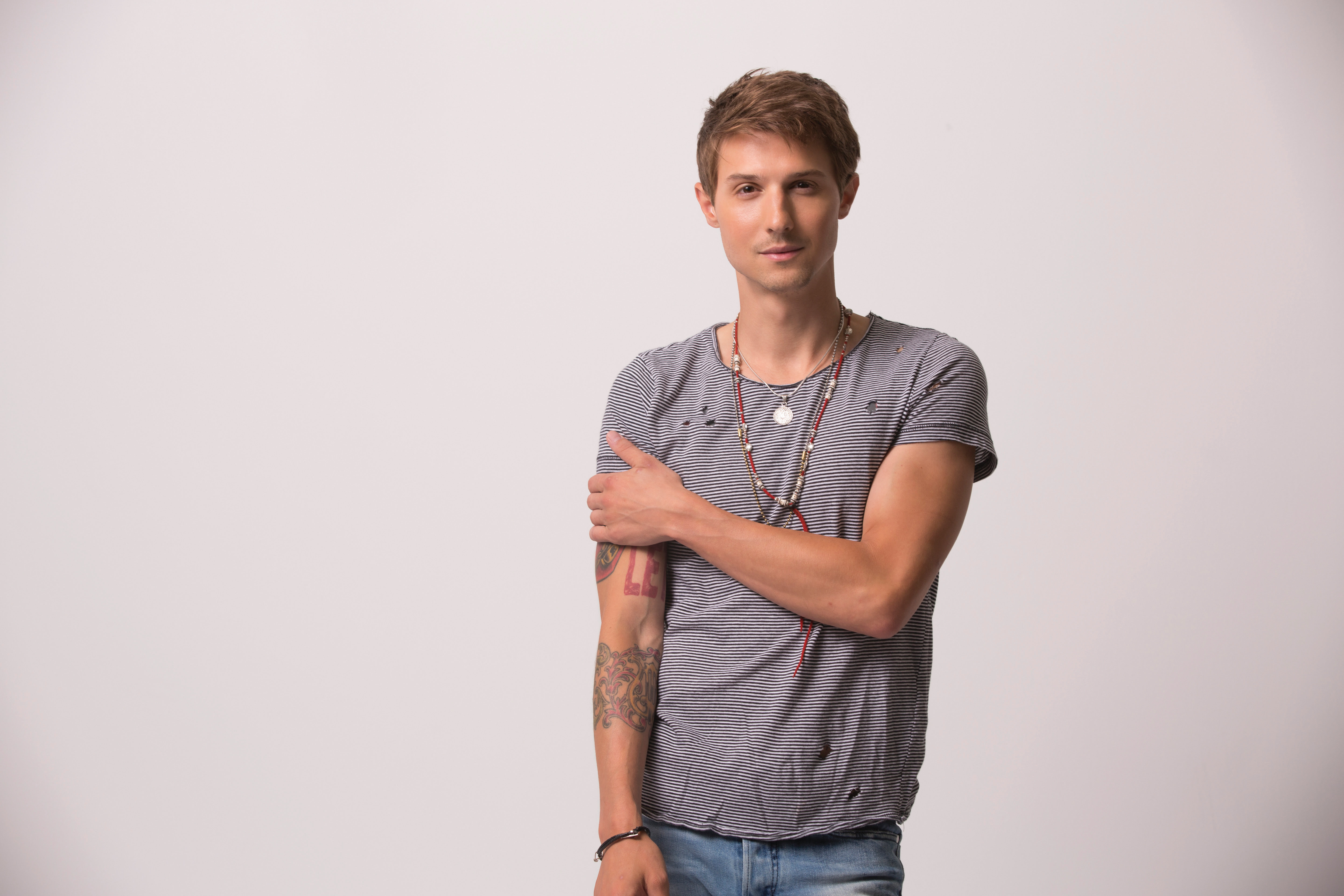 Chart-topping songwriter and artist Ryan Follese (pronounced fall-uh-ZAY) will perform “Put A Label On It” next Monday, October 24 on NBC’s TODAY during the 9:00A hour. He penned the first official single, along with five other tracks, for a solo Country self-titled EP on BMLG Records.

With a stratospheric vocal range, Ryan found remarkable pop success fronting American Music Award-winning band Hot Chelle Rae. He co-wrote their 3X Platinum #1 worldwide smash “Tonight, Tonight” and toured in 16 countries, including arena dates with Taylor Swift. While lucrative, his youthful rebellion initially led him away from the early influence of his chart-topping Country music songwriter parents Keith (Tim McGraw’s “Something Like That” | Faith Hill’s “The Way You Love Me”) and Adrienne (Lady Antebellum’s “Long Gone” | Martina McBride’s “I Love You”). Since then, however, he has returned home to Nashville and is naturally embracing the bestowed talent yet creating music that’s uniquely his.

As Ryan continues to introduce his fresh sound, he will join Live Nation’s ‘Ones To Watch’ Tour with headliner LOCASH in November and into early 2017. 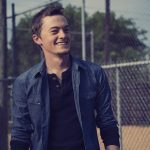 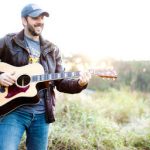