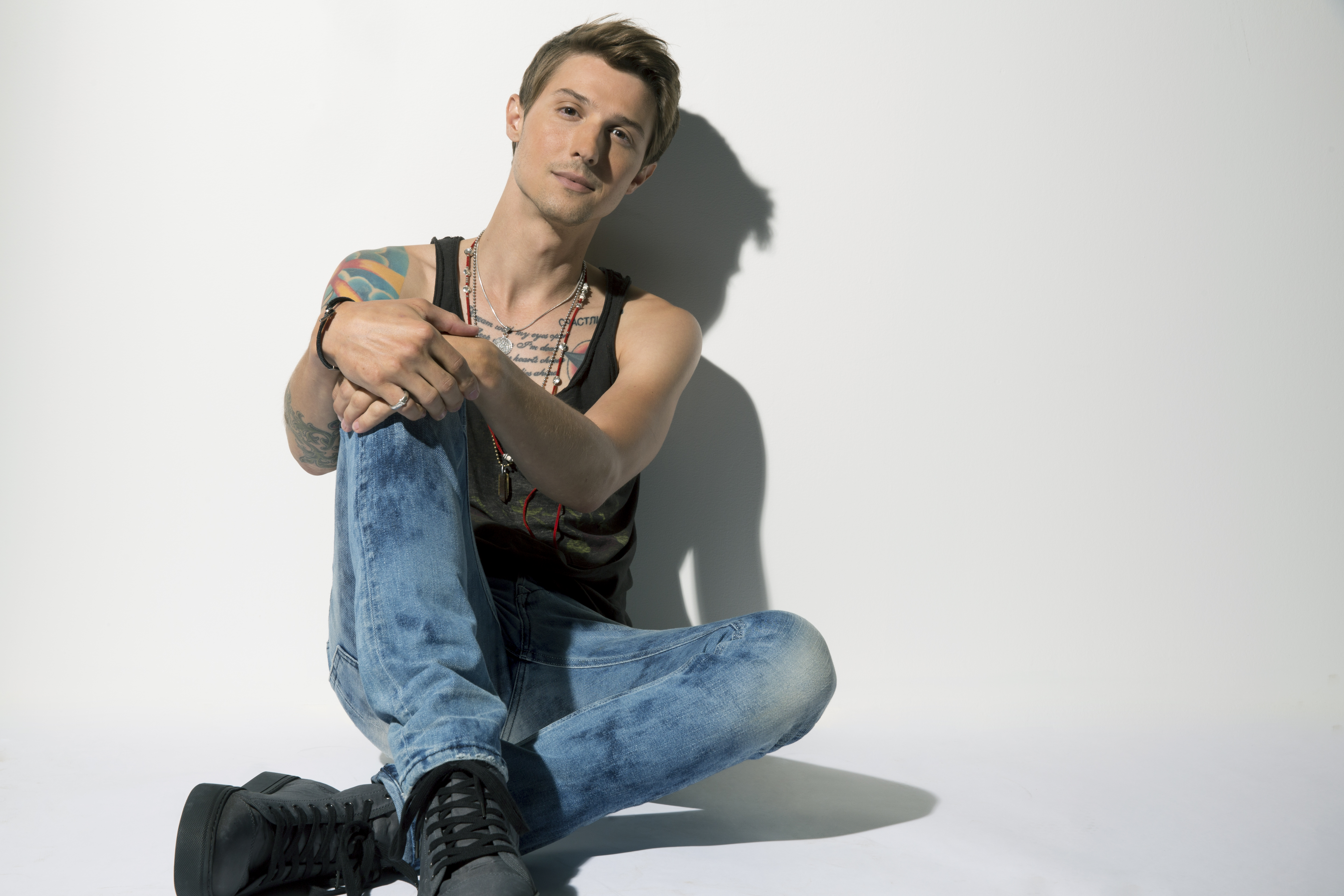 The singer/songwriter has just debuted his country single “Float Your Boat.”

The track is like a cold one on a hot summer day … refreshing, relaxing and rejuvenating. Early reaction from fans has already translated into impressive sales, indicating that the former Hot Chelle Rae frontman may have a big hit on his hands. “Float Your Boat” was co-written by Ryan, whose songwriting credits include the #1 pop smash “Tonight Tonight.”

Available on Spotify and digital retailers everywhere, the song was first played on SiriusXM’s “The Highway” this morning, instantly sailing up the iTunes Country Songs chart.

Country music is a part of Ryan’s DNA as the son of established hitmakers Keith Follese (Tim McGraw “Something Like That” / Faith Hill “The Way You Love Me”) and Adrienne Follese (Martina McBride “I Love You” / Lady Antebellum “Long Gone”).

The Nashville native is currently in the studio with producers Cameron Montgomery and Dann Huff working on his full length album for Big Machine Label Group.

Listen to “Float Your Boat” below: 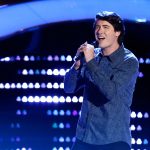 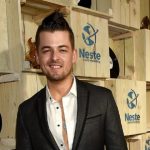