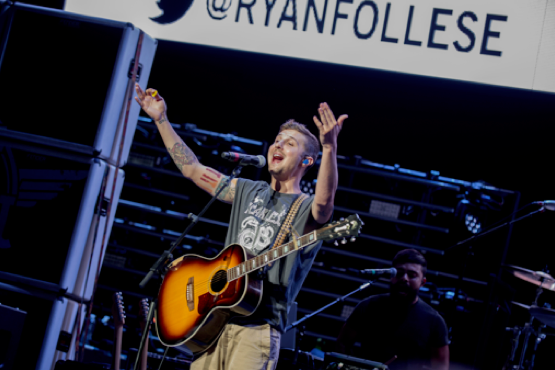 Chart-topping songwriter and award-winning entertainer Ryan Follese embraces his heritage throughout his self-titled Country album, out now on BMLG Records.

He has been teasing new tracks the last few months while out on a coveted opening slot on Sam Hunt’s 15 IN A 30 TOUR. A pinnacle moment highlighting what audiences from coast-to-coast have experienced, the dates continue this week with a two-night stint at Red Rocks – 8/21 and 8/22. 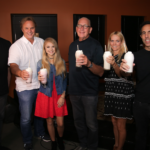