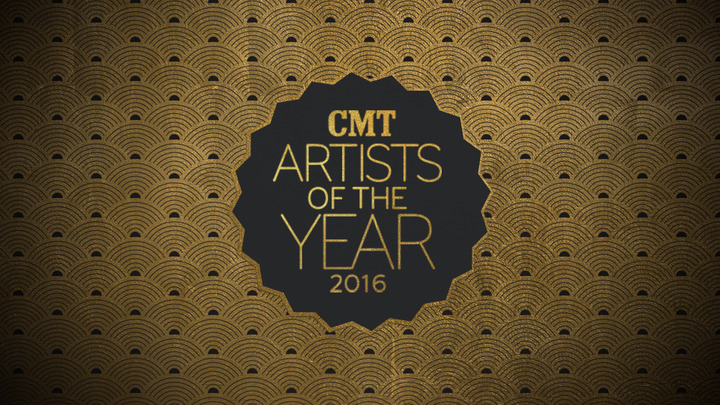 Mega-superstar Meghan Trainor will lend her girl power prowess alongside powerhouse vocalist Jill Scott and honoree Kelsea Ballerini in paying tribute to the one and only Shania Twain, who will be honored with the third-annual “Artist of a Lifetime” award, while Swedish rising sensation Zara Larsson will join honoree Thomas Rhett in a can’t-miss mashup of Rhett’s CMA Song of the Year, “Die a Happy Man,” and Larsson’s Billboard Hot 100 smash hit “Never Forget You.” Karen Fairchild will join honoree Luke Bryan for a performance of their No. 1 duet “Home Alone Tonight.”

Taped live at Nashville’s Schermerhorn Symphony Center, the seventh -annual 90-minute special CMT Artists of the Year will feature once-in-a-lifetime performances, unexpected tributes and unforgettable toasts as the biggest stars of music, film and television gather to celebrate the five artists selected by CMT as the top artists of the year: Carrie Underwood, Chris Stapleton, Florida Georgia Line, Luke Bryan and Thomas Rhett. These artists collectively dominated the last 12 months ruling CMT’s platforms and country radio, scoring chart-topping album and singles, and selling out arenas around the country. Additionally, CMT will honor rising star, Kelsea Ballerini, with the second annual Artists of the Year “Breakout” Award and country music legend, Shania Twain, with the third-annual “Artist of a Lifetime” award. Additional performers, presenters, and special guests will be announced at a later date. 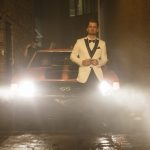 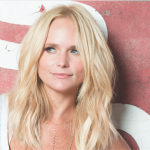