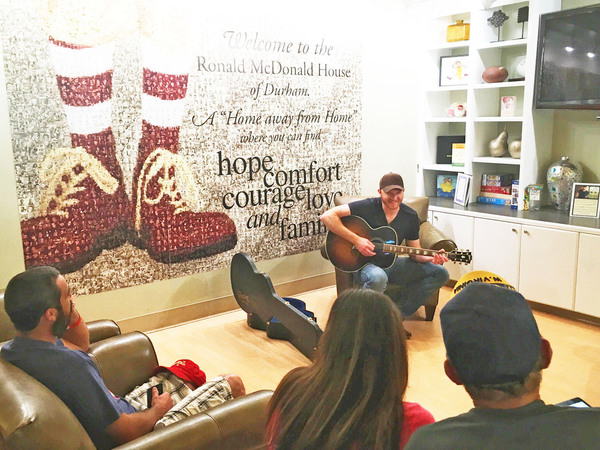 Eric Paslay’s new single, “Angels In This Town,” hit radio this week and was met with an amazing response from early believers.

Earlier this year, when Eric first started playing the song at shows he was inspired to deliver the message of the song in a tangible way by making visits to local “angels” in the towns he was playing.  So far he has made visits to the Norfolk, NE fire department, Boys and Girls Club of Austin, TX and Toronto, Habitat for Humanity build in Virginia Beach, VA and the Ronald McDonald House at WakeMed in Raleigh, NC.  Upcoming visits are planned throughout the rest of 2016, but will not be announced ahead of time. 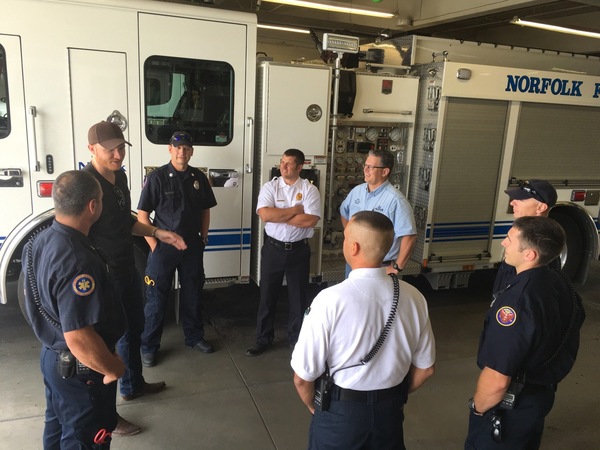 “As we tour around the country, I’m so thrilled to be doing what we’ve decided to call “Angel Visits.” We’re stopping by different organizations where the employees and volunteers are truly creating miracles and impacting other people’s lives in the best way. The least I can do is go and thank them personally.” said Eric. “Good vibes are contagious, and I hope by visiting places like local Fire Departments, Habitat for Humanity Builds, Children’s Hospitals and so many others, we inspire positivity in each community and beyond. It’s a real honor for me to be around folks who are doing such good in the world.”

As a special treat for fans, Eric has begun to put together digital pieces that give a unique and behind-the-scenes look at the making of various songs on the forthcoming album. Fans will get to hear not only from Eric but also the other writers and learn about the process of putting pen-to-paper all the way through finishing a song.

“Angels in This Town” is available for download at all digital retail outlets. To stream the song, visit the “Angels In This Town” playlist HERE.

“Angels In This Town,” is written by Paslay, Corey Crowder and Erik Dylan, from his forthcoming sophomore album, DRESSED IN BLACK.

Yesterday, Paslay released an acoustic version of “Angels In This Town.” You can watch it below: 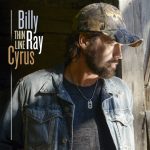 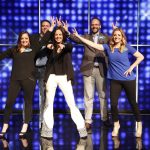