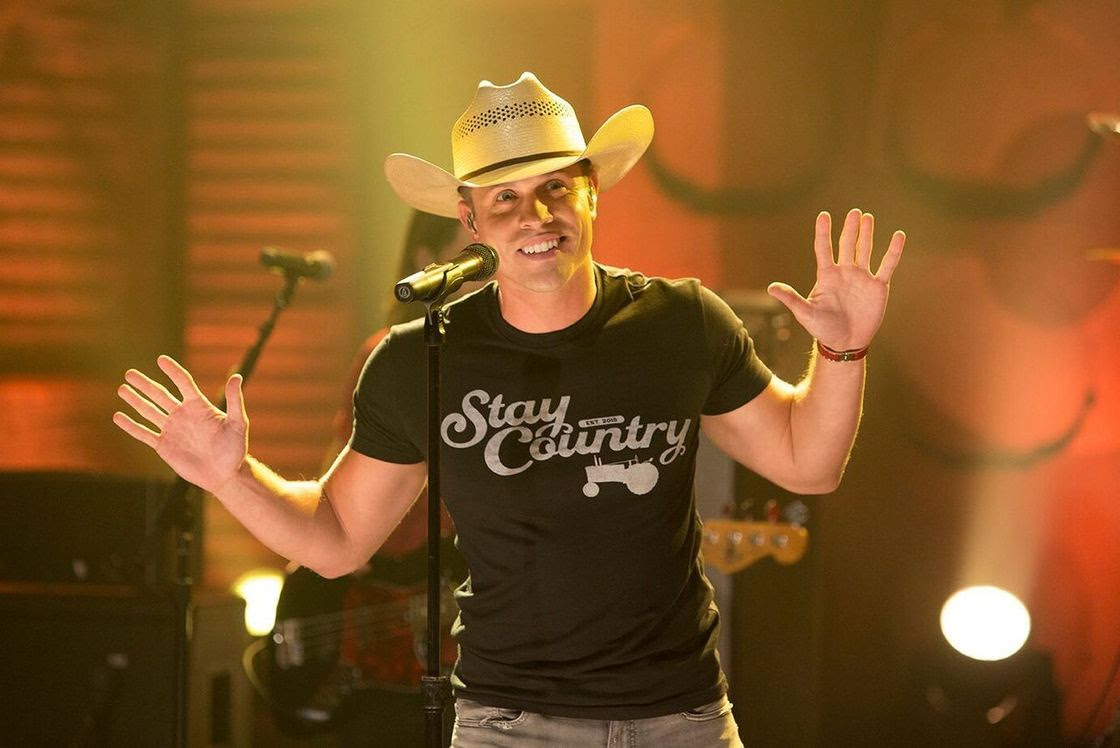 His band decked in hints of red and a stage saturated in the fiery hue accented Lynch’s high energy TV debut of the song.

Impacting country radio nationwide this Monday, July 11, “Seein’ Red” is the first single off of his forthcoming third studio album and is now available here.

Watch the full performance below. 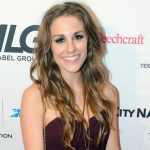 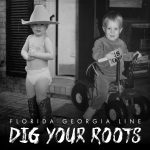