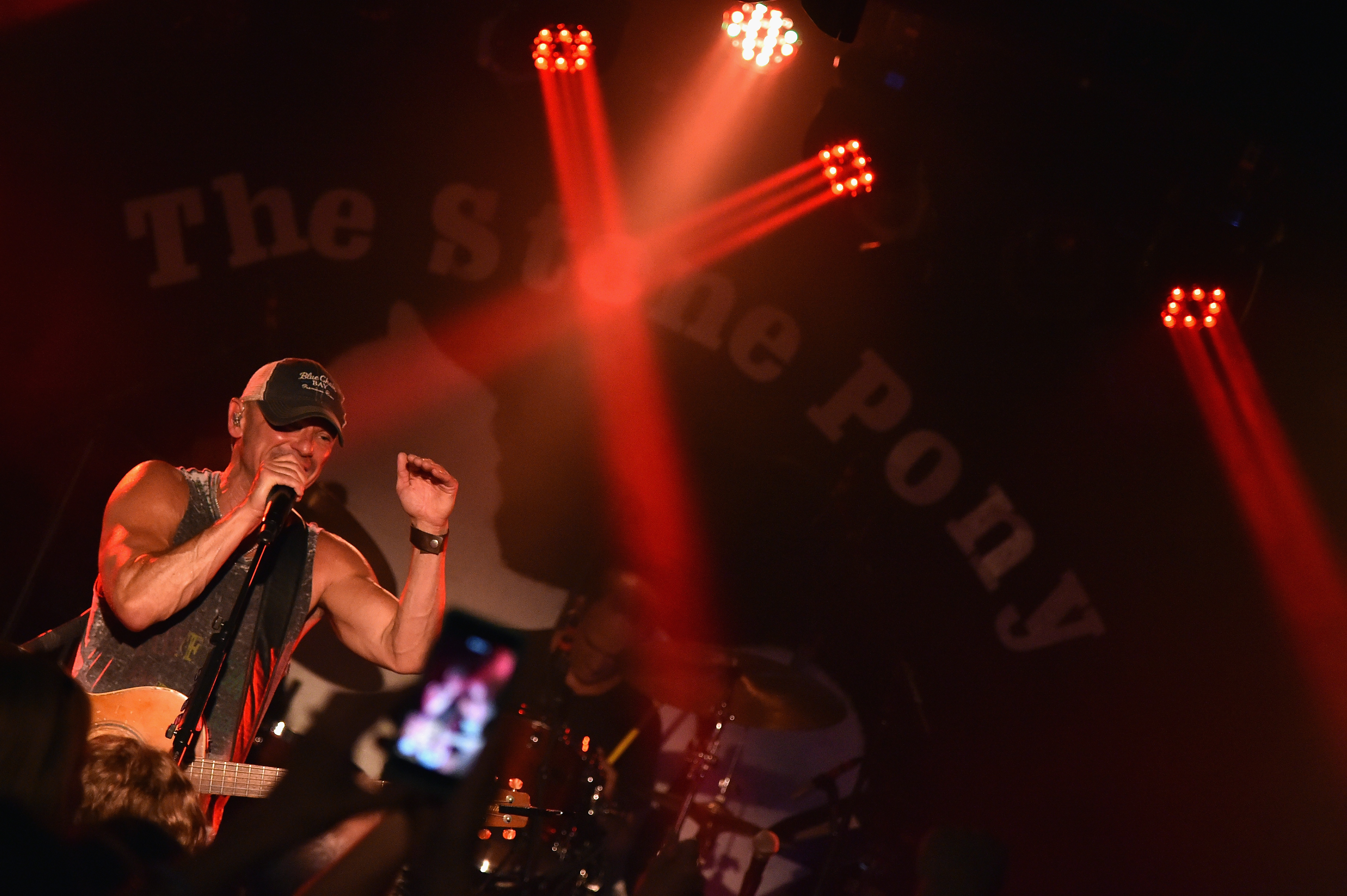 ASBURY PARK, NJ - MAY 12: Kenny Chesney performs a private concert to celebrate the launch of his "No Shoes Raido" on SiriusXM at The Stone Pony on May 12, 2016 in Asbury Park, New Jersey. (Photo by Mike Coppola/Getty Images for SiriusXM)

By the time Kenny Chesney leaned into his set’s last song almost two hours after taking the stage at the legendary Stone Pony, it was clear that the aptly titled “Don’t Happen Twice” captured the feeling of the chilly New Jersey night.

Inside the belly-to-belly club, it was so hot the 8-time Entertainer of the Year was covered in sweat from the second song – and outside, the several hundred hopefuls who couldn’t get a ticket were bathed in the music rolling out of the open doors and onto Ocean Avenue.

For Chesney, the show capped the launch of his No Shoes Radio on SiriusXM. Like the radio station Chesney pioneered eight years ago, the set was eclectic – multi-instrumentalist Jon Conley did a spot-on Willie Nelson for “Whiskey River,” Harmoni Kelley did her now-expected take on AC/DC’s “Whole Lotta Rosie” and guitarist Clayton Mitchell did a blazing take on Stevie Ray Vaughan’s “Pride And Joy” featuring a harmonica cutting contest between tour coordinator Robin Majors and legendary photographer Danny Clinch – and full of heartfelt moments, including rare performances of “The Life,” last fall’s three week No. 1 “Save It For A Rainy Day” and a rendition of “When I See This Bar” that had the audience singing the chorus response louder than the band.

“There’s something about playing a real live bar,” Chesney said. “The audience is so close, so ready for the music, it’s like the night explodes. For something being broadcast live across America, I can’t think of a better place to celebrate No Shoes Radio on SiriusXM.”

The audience – SiriusXM subscribers who won tickets – came in from across America. Aware of the lengths travelled, as well as the people listening at home, he sent regards to everyone “everywhere from Maine to Malibu.” Later introducing “No Shoes, No Shirt, No Problems,” he proclaimed “Everyone out there in the No Shoes Nation, this is your anthem – and has been since 2002!”

Towards the end of the set, Chesney talked to the audience of the debate he had about the next song. “Part of me thought it was cliché, part of me wanted to pay respect… This song was on my No Shoes album, and I got an amazing letter from my friend from Asbury Park. It was one of the highlights of my life. I believe Bruce is in Barcelona, so Bruce, greetings from Asbury Park!”

As the crowd cheered, an acoustic guitar part hushed the room – and Chesney’s easy baritone found its way through, “Woke up this morning, the house was cold/ Checked out the furnace, she wasn’t burnin’…” In a complete gear switch, he moved from the propulsive “Noise” and “American Kids” to the stunning “One Step Up,” and the audience followed him.

“That’s the thing about these sorts of shows: you can hit hard and throw fast, but the crowd is so right there, you can also make it pin-drop quiet in a few bars,” Chesney marveled. “It was the kind of night, the music could lead – and we let it.”

With his Spread The Love Tour, kicking off with 50,430 fans at Auburn University’s Jordan-Hare Stadium, heading to Mohegan Sun for two nights, Chesney’s summer is already blazing. With The Stone Pony show to fire him up, it’s gonna be quite a weekend. 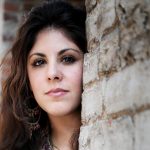 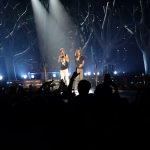