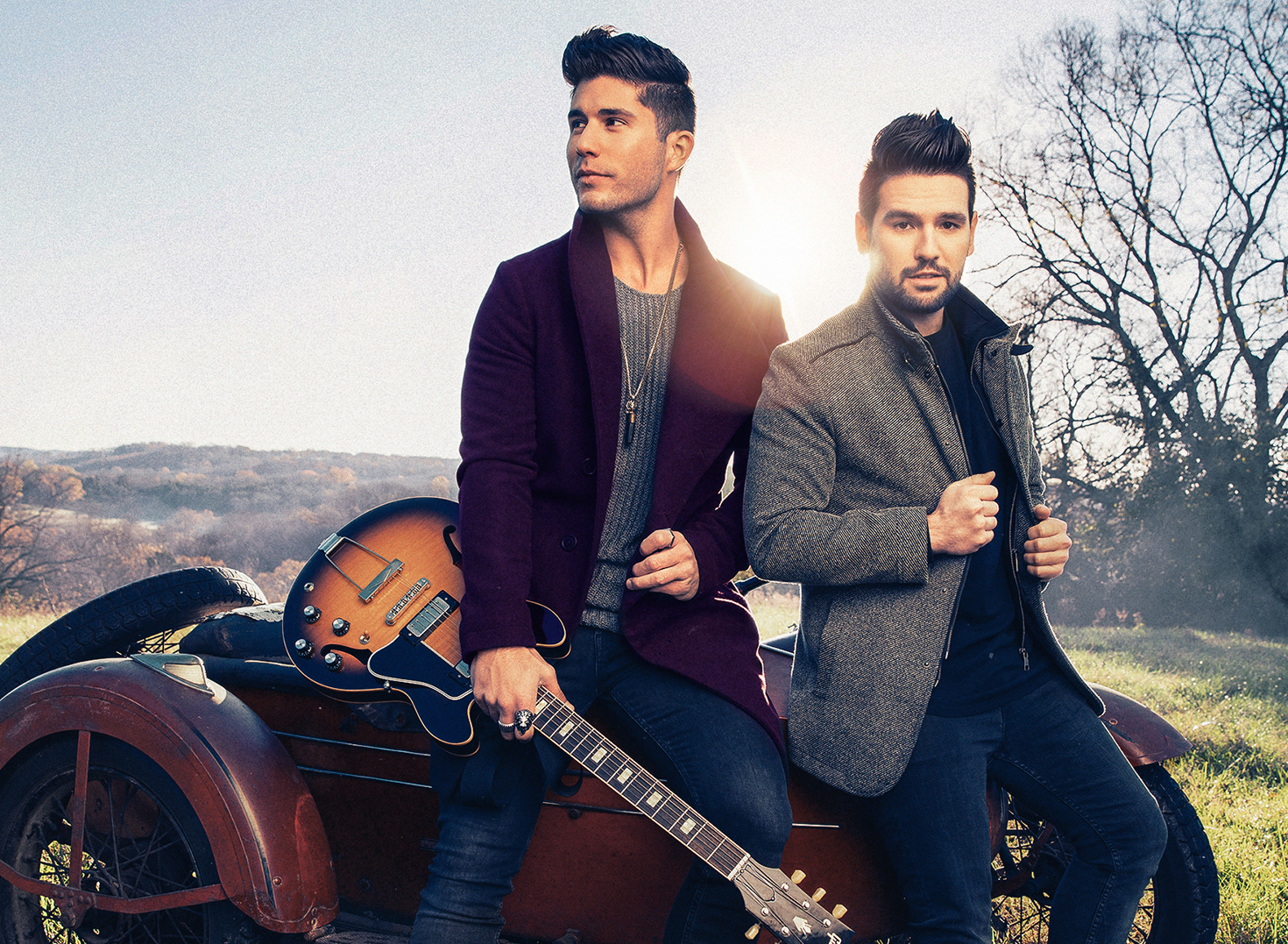 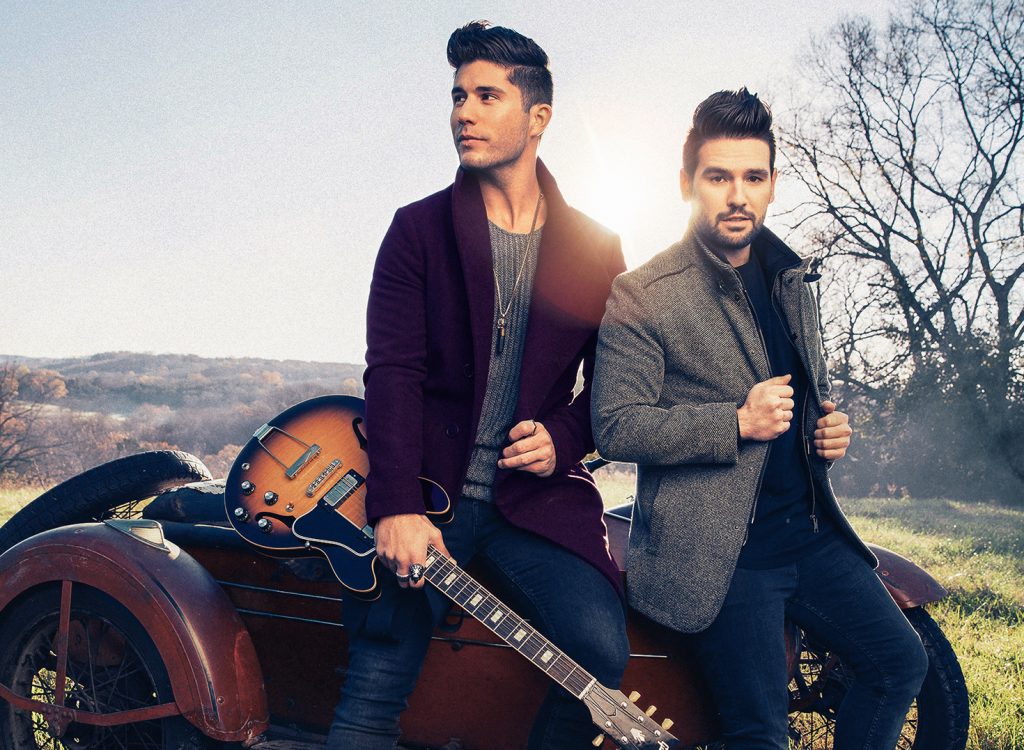 The duo announced this morning to fans that they can stream digitally or receive the songs when they pre-order the album on iTunes, including the Top 25 and climbing single “From the Ground Up,” along with “Already Ready,” “Road Trippin,” “How Not To” and the title track, “Obsessed.”

The chart-topping duo will also hit the road with Darius Rucker on his Good for a Good Time Tour the same day as the album is released to all major digital retailers and available in stores.

“The Obsessed album is for our fans, and surprising them is one of our favorite things to do,” explains Smyers.” We wouldn’t be able to do what we do without them, so we wanted to give them more music sooner than they could buy it in stores.”

“There’s nothing better than hearing them sing our songs back to us at a show, hitting every word and every note,” Mooney continued. “We’re so excited to share the new album Obsessed with our fans and hear what they think.”

To celebrate the album announce, Dan + Shay have released another companion video, this one for “Road Trippin,” shot just this week in Los Angeles. Fans can also check out the first companion video for “Already Ready,” which was shot and conceived spur of the moment at a Nashville house party and they debuted last week as Facebook’s Artist of the Day.

3. “From The Ground Up” (Dan Smyers, Shay Mooney, Chris DeStefano)

5. “How Not To” (Adam Hambrick, Paul DiGiovanni, Kevin Bard)

Obsessed was produced by Dan Smyers and Scott Hendricks. 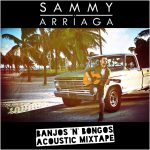 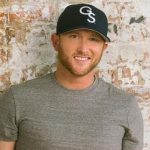