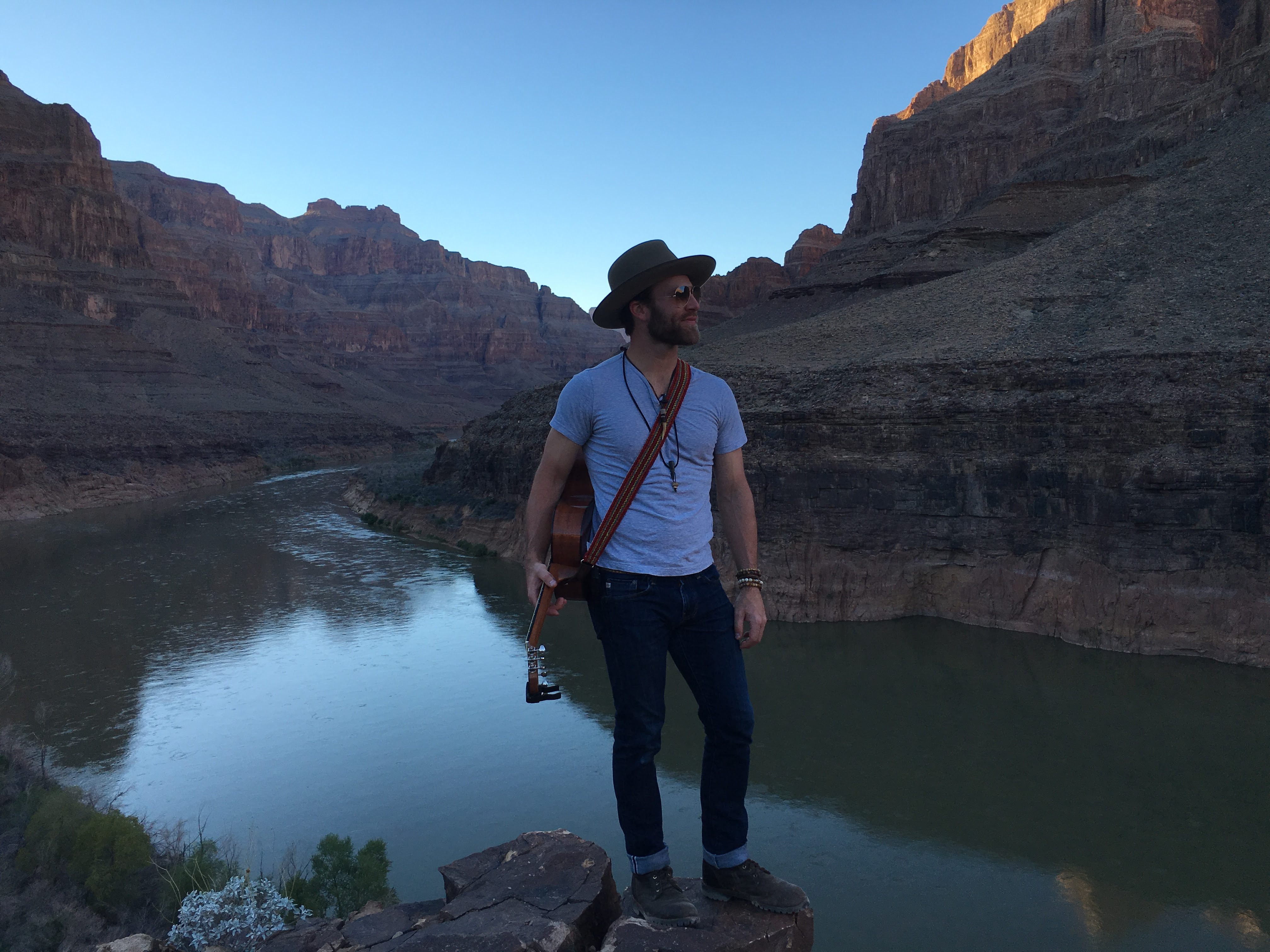 Drake White couldn’t keep his feet on the ground in Las Vegas during the Academy of Country Music Awards weekend.

The soulful singer/songwriter took to the friendly skies via helicopter for a trek to the Grand Canyon with a group of industry friends for a once-in-a-lifetime performance in front of a breathtaking backdrop.

The foot-stomping, multi-talented artist performed his current Dot Records’ single “Livin’ the Dream” as well as “I Need Real,” “Back to Free,” “Making Me Look Good Again” before busting out some freestyles. Drake has come to perfect the latter during his “Freestyle Friday” video series, posted here.

“To be out here and to bring folks out here that have become my friends over the years to see the Grand Canyon for the first time, like this, it’s incredible,” said a humbled Drake. “It’s magic. Life is about making memories and making these special moments.”

A road warrior who performed over 100 shows last year, Drake will rejoin Zac Brown Band this summer for the BLACK OUT THE SUN TOUR in addition to his own headline dates, including a stop at Stagecoach on April 29. He will also make his national television debut on NBC’s TODAY Monday, April 18 to perform “Livin’ the Dream” during the Hoda Kotb and Kathie Lee Gifford-hosted hour of the show (check local listings). 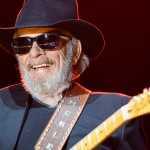 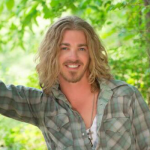