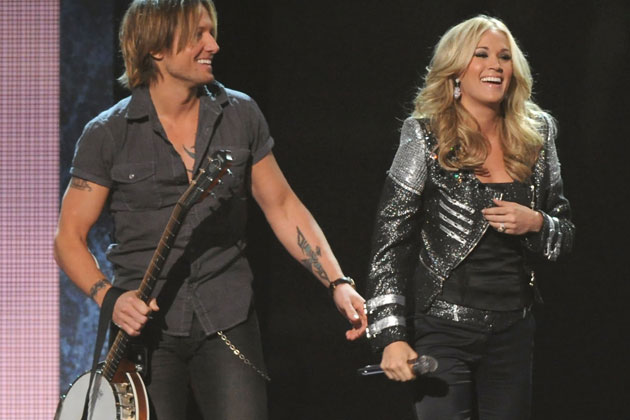 Urban confirmed the news on the carpet at the Academy of Country Music Awards this past weekend.

“I got Pitbull, and Carrie’s on the record — Carrie Underwood’s on there, as well,” Urban said.

Let’s take a moment to think about how Pitbull would sound on a Keith Urban song. He will be featured on “Sun Don’t Let Me Down” which Urban and Pitbull co-wrote.

“Just needing a few more hours of night to seal the deal so don’t come up sun, stay right where you are. That’s the gist of the song,” Urban explained. “Who better than the sexy swagger of Pitbull to seal the deal? He was killer on it. I can’t wait for people to hear it.”

Ripcord will be released on May 6. 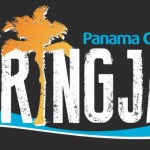 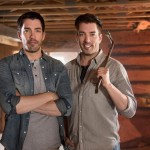