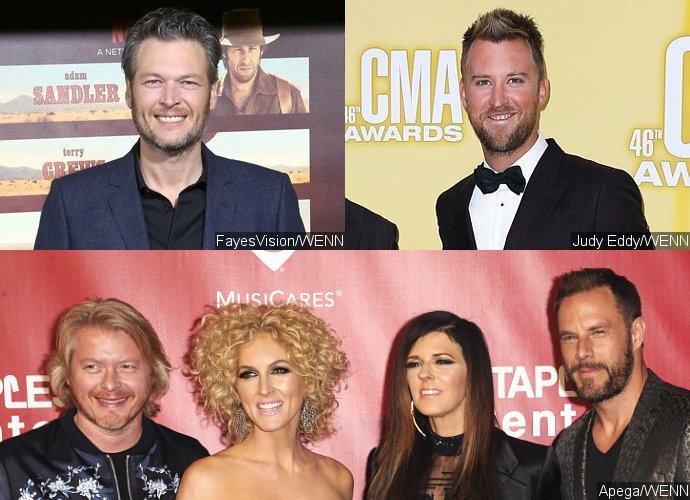 The Academy of Country Music® and dick clark productions revealed additional performers and presenters for Country Music’s Party of the Year®! 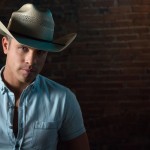