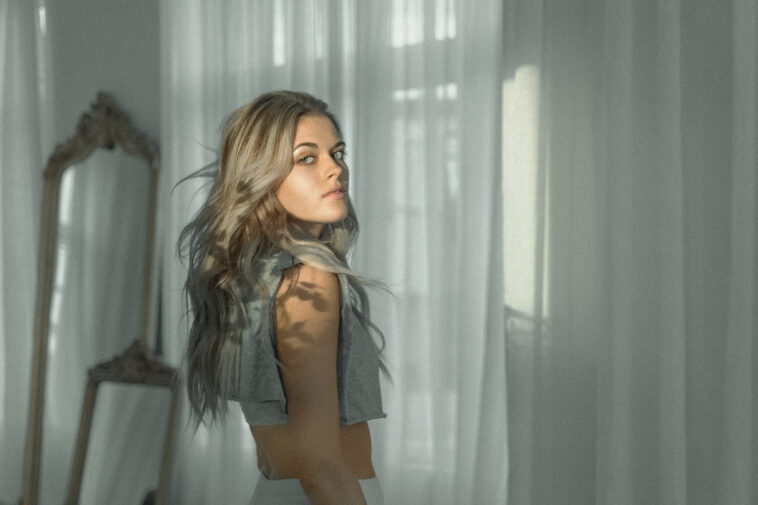 Just ten short months after the release of History of Breaking Up (Part 1), budding country songstress Alana Springsteen is continuing her story with the second part to her critically-acclaimed debut.

The 21-year-old’s sophomore project titled History of Breaking Up (Part 2) is available to stream everywhere beginning today (July 15) and tells a raw and honest story of going through a breakup. Co-writing all but one and co-producing and playing guitar on five, Springsteen tells Celeb Secrets that the entire process was “really vulnerable.”

“The writing process was just really vulnerable,” she says. “These songs were in a lot of ways my therapy and my way of getting through all of the emotions. They’re a snapshot of the little different things I realized about myself or different feelings throughout these relationships.”

Showcasing all dimensions of heartache, Springsteen says the song she’s most proud of is “Trust Issues,” as it was her story, detailing everything in the most authentic way possible.

“I wrote that song with Sasha Sloan, Jessie Jo Dillon and Nick Bailey about a guy who broke my heart last year. It was probably the hardest breakup that I’ve ever been through, and for a while, it was hard to think about, to write about — every time I got in the room to talk about it, I was just like, ‘oh, it’s too heavy, I don’t want to bring all that back up.’ But for some reason, I got into the room on this specific day and it just felt like it was meant to be,” the 21-year-old reveals.

“The co-write was like a big therapy session and just four friends sitting around talking about life. We walked away with the song that was just so my story and it’s become one of my favorites that I’ve written for that reason. I hope that my pain and things that I went through can help somebody else in their situation and it just makes it all worth it. It’s really beautiful.”

As for what’s next, Alana will take this new music on the road, as she’s set to play the Faster Horses Music Festival (7/22) in Brooklyn, MI, and the inaugural TidalWave Festival (8/13) in Atlantic City, NJ. She’s also slotting headliner shows with a stop at Barnato in Omaha, NE, on August 18.

For more on Alana’s new album, watch our full interview below. Don’t forget to let us know what you think of the new music by either leaving a reaction at the bottom of the post or by sending us a tweet at @celebsecrets.

LISTEN TO “HISTORY OF BREAKING UP (PART TWO)” NOW:

With edits by Juliet Schroder. 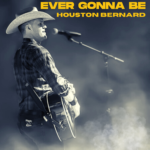 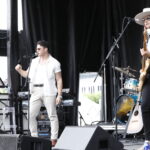