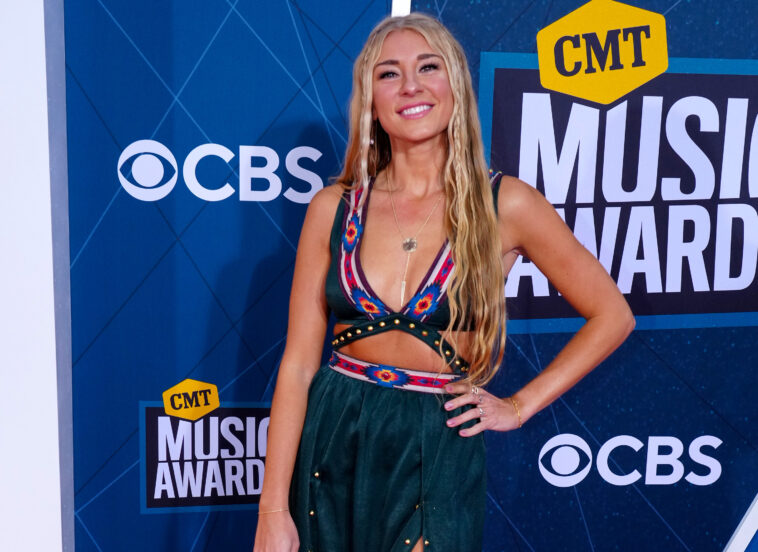 All of us have lived and learned from a relationship, right? Maybe had an ex you’re thankful you’re not with anymore? Ok, well maybe only some of us…

But it seems that Julia Cole’s new “Thank God We Broke Up” song really resonated with a lot of people.

It’s becoming a trend. Music artists are recording themselves singing and posting it to the popular app TikTok. Artists like Ashley Cooke and Priscilla Block have gained a ton of success from doing this, and now, it’s Julia’s turn.

She sure left an impression after posting a tease to her song “Thank God We Broke Up” in April, as fans demanded that they needed the song immediately. After 1.4 MILLION fans pleaded for a full version, Julia rush-released the song this week (April 20) and the responses have been amazing.

In a press release, it states her song “Thank God We Broke Up” has well over 200K streams IN ITS FIRST WEEKEND! It has been added to Spotify’s “Next From Nashville” and “New Music Nashville” playlists, and Apple Music’s “Apple’s Country Risers,” “Little Bit Country,” and “New In Country” playlists.

If you don’t know much about Julia Cole, you’ll sure want to. She is extremely down to earth, and her TikTok videos will show you that. She got her start in music performing the National Anthem before her own high school volleyball games, and eventually started singing at NFL, MLB, MLS, NASCAR, INDYCAR and ESPN events. Julia has also opened for major country music artists like Dan + Shay, Dierks Bentley, Kane Brown, Carrie Underwood, Jon Pardi, Kenny Chesney, Riley Green and Niko Moon, and is part of this year’s class of CMT’s Next Women of Country.

Julia enjoys dueting with other artists in Nashville, like Spencer Crandall, Charles Esten and Alexandra Kay. Her song with Kay “Best Worst Ex” has been heard by over 2 million people on DSPs in under a month.

She has also gotten a lot of attention from her song “Side Piece” which she also posted on TikTok. The video racked up over 19.5 million views. It’s safe to say the TikTokers love her, and so does Celeb Secrets Country host Juliet Schroder. She chatted with Julia at on the red carpet at the 2022 CMT Music Awards last week (April 11), where the country songstress gushed all about her music and more.

“I teased it on social media and millions of people started giving me these hilarious threats, if I don’t release this they will get back with their ex boyfriend which I was crying laughing at these so I was like don’t worry don’t do it. I’m putting the song out,” Julia jokingly shared.

She told Celeb Secrets Country that she doesn’t feel the pressure of millions of people watching her on social media.

“The whole point of making music is to help other people get through situations in their life. If you have the ability to tell a story in a way they might not have been able to fully explain it, even to themselves, that’s why they make music. So if no one hears the songs you’re not impacting people’s lives. Having an organic way to reach millions of people and have them be sending me messages saying this song helped me get through a terrible breakup or this song saved my marriage or this got me out of depression, those are the reasons I stay in music and keep putting music out.”

Of course, Juliet had to ask if there are any secrets during her music making process.

“My song [“Side Piece”] is written about an ex-boyfriend but an ex-best friend,” she said with a smile. “You do the math.”

Julia says she wants people to feel empowered by her music.

“Even if it’s something about a negative thing that happens in your life, it’s about how you deal with it afterwards and the attitude you keep moving forward with so they’re mostly empowering ‘I’m better off without you’ type of vibes rather than sad songs,” Julia said.

Let us know what you think of “Thank God We Broke Up” by either leaving a reaction at the bottom of the post or by sending us a tweet at @CS_Country.

For more on Julia Cole’s music, watch our full interview below.

With reporting by Juliet Schroder. For more coverage from the 2022 CMT Music Awards, click here. 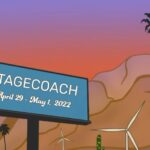 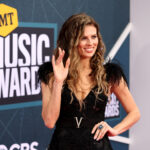