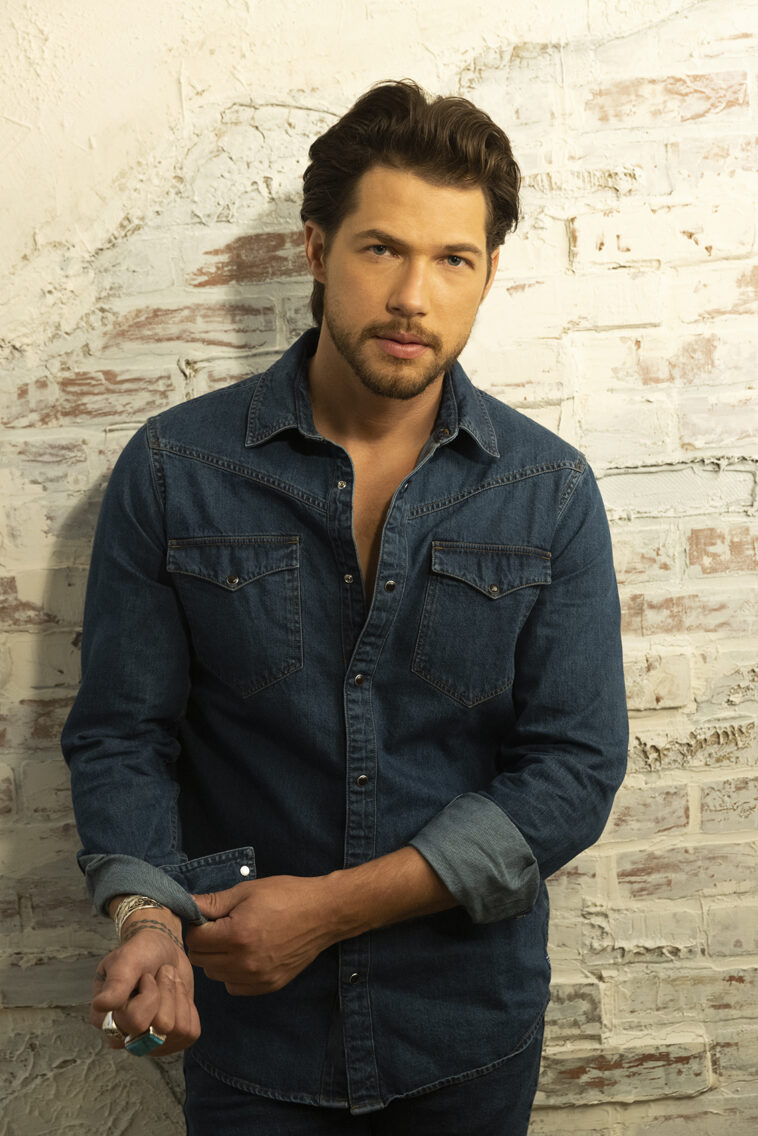 Nate Barnes is reimagining his new single “Right About Me” for Country radio, and we can’t get enough of it.

The talented newcomer’s tune, which was initially released on his EP You Ain’t Pretty in June of last year, was written by Michael Delaney, Neil Thrasher and Jason Sellers and reveals how a good-hearted woman can conquer the most untamable of hearts.

When sitting down with Celeb Secrets Country to learn why he gave the OG song a makeover, Nate shared that the reason he has so much love for this song is because of the story it tells listeners.

“I love that the song talks about not judging a book by it’s cover, and that love knows no bounds – no matter what someone’s past is,” he told CS Country exclusively.

In addition to releasing “Right About Me,” Nate gave his fans yet another song to listen to with the debut of B-side tune “Girl Like You.” Co-written by Barnes with Marv Green, Lance Miller and Jimmy Yeary, the song illustrates the only right way to love someone with its honest and humble lyrics.

On why he wanted to bundle the songs together, Nate tells us: I’m just the singer of the songs, and both songs are great songs. I have an amazing team with Quartz Hill Records that helped decide on the release pairings, and these two go together nicely. They say ‘it takes a village’ – and I’ve got the best village.”

The two songs are a taste of what’s to come from the budding Country crooner, which he describes as “Household, country, and addicting.”

Check out the full Q&A below and don’t forget to let us know what you think of “Right About Me,” by leaving a reaction at the bottom of the post or by sending us a tweet at @CS_Country.

You can also connect with Nate by giving him a follow on Instagram at @natebarnesmusic and hear “Right About Me” on Country Radio beginning this June.

Celeb Secrets Country: Congratulations on the release of your new single “Right About Me,” how has that release been for you, and how have you spent the days building up to this release.

Nate Barnes (NB): “Well thank you! The release has been incredible. I’ve gotten so much love from so many people. Honestly, I’ve spent the days eating ice cream at Bobbie’s Dairy Dip. Gotta treat yourself and celebrate when ya can!”

CSC: You’ve written a lot of songs, what stood out about this track that made you choose it as your next release?

NB: “I love that the song talks about not judging a book by its cover, and that love knows no bounds – no matter what someone’s past is. A great woman can bring the best out of a great man, and it’s such a tempo and fun song to sing.”

CSC: What made you want to take a different approach to the song this time, what was the inspiration behind this new rendition?

NB: “Well first off, my producers – Mickey Cones and Derek George – are incredible and amazing and have done a great job on all these records. When I found out we were going to go with “Right About Me” for the next single, it had already been out a year (it first released with my EP You Ain’t Pretty), and as time goes by, your ears change and you evolve as an artist and as a listener. I was fortunate to get the opportunity to go back and revisit the song, and we took another shot and tried to make it even better. That’s all you can do – do your best to evolve and enjoy it, and then move on and hopefully people will connect to the song and you can touch peoples’ lives.”

CSC: Along with this you also released “Girl Like You.” What made you want to pair these songs together?

NB: “I’m just the singer of the songs, and both songs are great songs. I have an amazing team with Quartz Hill Records that helped decide on the release pairings, and these two go together nicely. They say ‘it takes a village’ – and I’ve got the best village.”

CSC: Your single “You Ain’t Pretty” was the #1 Most Added Country Song by a debut Artist, what was it like to achieve this accomplishment?

NB: “Well, not that long ago I was working in a nuclear power plant up in Michigan as a union tradesmen, and I did that for 12 years. To be playing country music for a living is a dream come true for a guy like me, and to have a song do well at radio is another level. I’m just so grateful that country radio has given me a chance. And like I said, my team at Quartz Hill has worked so hard to help make everything happen the way it has.”

CSC: Do you have any goals for what you want to accomplish next in your career?

NB: “Honestly, I just hope to make a positive impact on the world and never forget where I came from. And If this is where God has me and this is the vehicle it takes to get there, then I’m ready to roll. Bring it on.”

CSC: If you could describe any upcoming projects in three words, what would they be and why?

CSC: Lastly, since we are Celeb Secrets, what is a fact about you or your music that people might not know?

NB: “I’ve currently got one pair of shorts to my name.”

LISTEN TO “RIGHT ABOUT ME” AND “GIRL LIKE YOU” BELOW: 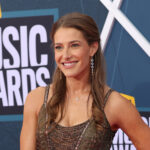 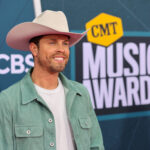