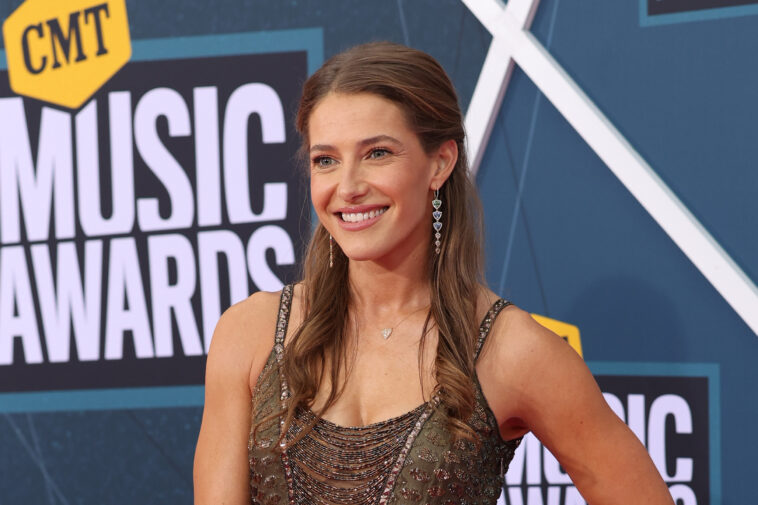 Caroline Jones is heading back on the road!

The country songstress shared today (April 15) that she will once again share the stage with Zac Brown Band as a special guest band member for the group’s Out In The Middle Tour this year.

Kicking off next week (April 22), the 34-city run will make stops in both the US and Canada at some of the most iconic venues, including Boston’s Fenway Park (where the band holds the record for most consecutive sold-out shows), Chicago’s Wrigley Field, and Los Angeles’ Hollywood Bowl until November 19.

“It’s an honor to be on tour with Zac Brown Band, it’s like a musical masterclass every night,” Jones told Celeb Secrets Country host Juliet Schroder on the red carpet at the 2022 CMT Music Awards on Monday (April 11).

When asked about some of the things she’s learned from being on the road with ZBB, the budding artist was speechless. “We don’t have enough time for me to express how much I’ve learned,” she said, “And most of it you can’t even put into words. You just learn how to be a better musician, [you learn how to] be a better professional, [learn] how to be on a band. If you don’t get those opportunities — if someone doesn’t reach out their hand and give you [those opportunities] — you can’t learn. You learn by doing, and doing this is one of the highlights of my career.”

For those who don’t know, Caroline first opened for ZBB on their 2017 tour and, following three consecutive years as their staple opening act, officially joined the band as a special guest in 2021. Aside from sharing the stage on tour, Caroline has also had the opportunity to perform at the 2021 CMA Awards, in addition to opening for The Rolling Stones at Atlanta’s famed Mercedes-Benz Stadium, Jimmy Buffett, Kenny Chesney, Tim McGraw & Faith Hill, Trisha Yearwood, Vince Gill, and more.

As for what’s next, the sky’s the limit for Caroline. The performer has some solo dates planned for this summer, including sets at the 2022 CMA Music Festival in Nashville this June and iHeartCountry Festival in Austin next month. She’s also releasing a new song “Being A Woman (Is Like Being The Sun),” which she says is “really, really special.”

“It’s coming out on Mother’s Day and it’s about womanhood,” she shares. “That’s my next project that I’m just so proud of. I’m excited for people to hear it.”

You can learn more about Caroline’s music by watching our full interview with her below. Don’t forget to let us know what you think of her songs by either leaving a reaction at the bottom of the post or by sending us a tweet at @CS_Country. 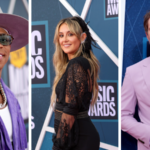 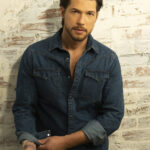