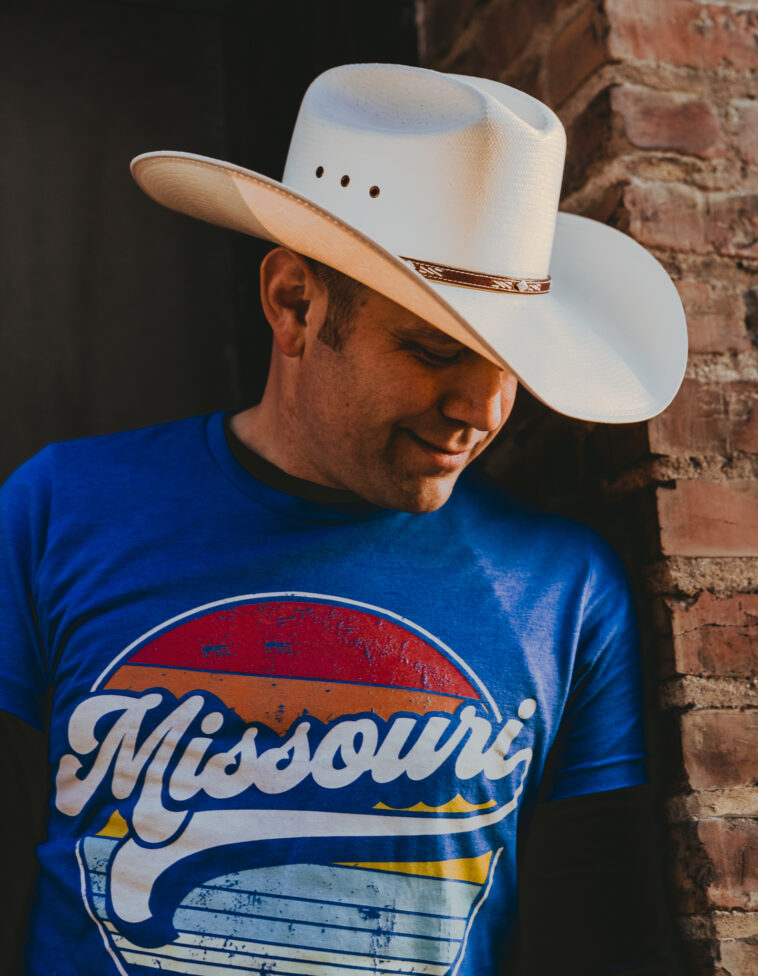 Mendon Hale is gearing up for the release of the music video for his latest single “Hand on the Heartland” and Celeb Secrets Country has your first look!

The song, which is the title track of his recently released EP, is a country-meets-classic rock tune that pays homage to his Midwestern roots while opening up to the listener on who is truly is — “a simple, straight-shooting guy that’s here to sing what [he] knows.”

“Being a true Midwesterner, I related to everything about [‘Hand on the Heartland]’, and just had to record it. So, we went into the studio and laid it down with the other players and I fell in love with the way it turned out,” Hale tells CS Country in an exclusive interview.

Written and produced by Marshall Altman, along with Seth Ennis and Dylan Altman, Mendon hopes that after people listen to the song, they realize that Middle America — aka “flyover country” — is just as important as the nation’s coasts filled with big cities.

“There are real, hard-working, patriotic people that feed and help keep this country running strong,” he shares. “Whether they are farmers, mechanics, medical workers, police officers or painters, they are all proud to call the Heartland ‘home’, just as I do.”

The video, which you can watch exclusively on CS Country today (February 11), shows Hale where he’s most comfortable — strumming his guitar in an open field while soaking in the “small town lifestyle” in the Midwest.

In between takes, Mendon was able to spend time with the cast and crew on set, which he says is one of his favorite memories from the day.

“I loved meeting everyone that played a part in the video, getting to know them and hearing their stories,” he reveals. “I also loved being able to do a little fishing while filming — that was a win-win.”

“Working with the animals on the farm was a blast. I kept working even after the shots were finished and doing chores even when the camera wasn’t on.  Often, my director, Simon Clark, and his team had to come get me as I had wandered out in a pasture with some cows,” he continued.

“Hand on the Heartland” can be heard on the artist’s recently released EP of the same name, along with other repeat-worthy tunes like “I Got the Girl,” and “Raising Humans.” The collection of songs has something for blue-collar patriot to not only sing along to, but to relate to.

As for what’s next, Mendon hopes to see his fans — who he calls “Hale Raisers” — on the road to perform his country anthems for the people who support him the most before heading back into the studio to make another record.

“I plan on hitting the road and playing shows with my band, affectionately known as the “Hale Raisers,” he says, “…and going back into the studio for a follow up album of songs that I have written myself, and some with some other friends of mine.”

Check out the full music video below for “Hand on the Heartland” and let us know if you’re loving the song by either leaving a reaction at the bottom of the post or by sending us a tweet at @CS_Country. 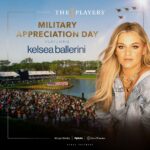 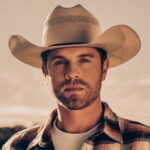