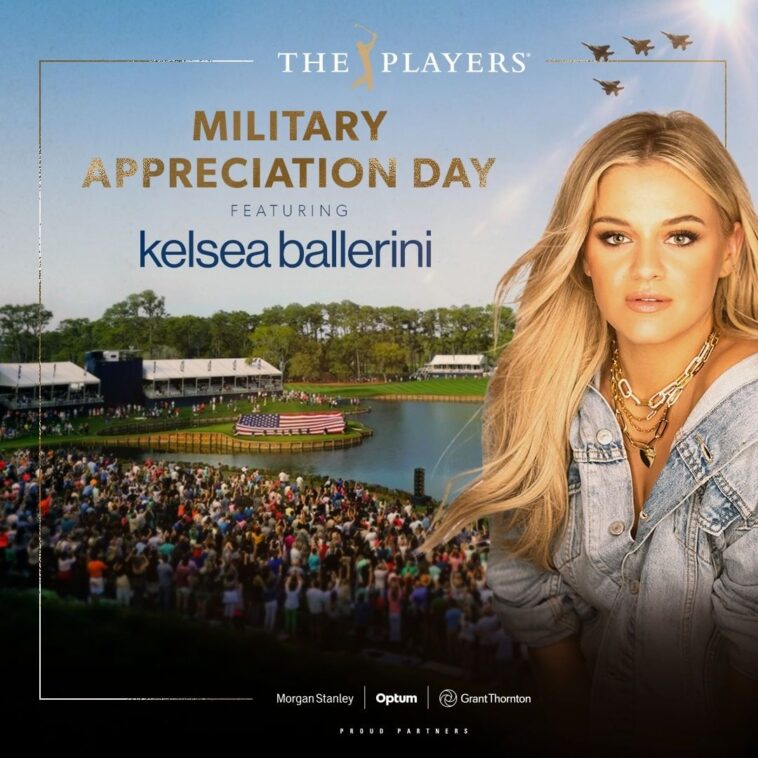 Courtesy of the Players

Kelsea Ballerini is ready to take the ‘stage’ and also make history.

Yesterday (Feb. 8), it was announced that the country music star will be headlining the 2022 Players Championship Military Appreciation Day Concert.

Not only is this a huge achievement for Ballerini, but it’s also a big moment in history, as the “Hole In The Bottle” singer will become the first female musician to perform at the event.

It may have taken until now to have a female musician at this event, but in a recent statement, Jared Rice, Players Executive Director, said everyone is excited for Ballerini to bring her power to the event.

“Kelsea is going to bring the star-power, energy, and passion that has been a staple of our Military Appreciation Day over the last 10-plus years,” shared Rice. “And we’re looking forward to a strong lineup of initiatives and programs to honor all military members, veterans, and their families for everything they do to protect and defend the freedoms we enjoy,” he concluded.

The 2022 Players Championship Military Appreciation Day Concert will take place at the Players Stadium Course on March 8 until the 13, and Ballerini will kick-off the event at 4:30 PM ET on the 17th hole.

Tickets to attend the concert are available now on The Players website.

How do you feel about Ballerini headlining the 2022 Players Championship Military Appreciation Day Concert? Let us know by leaving a reaction below or by sending us a tweet at @CS_Country. 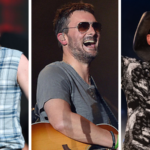 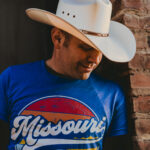