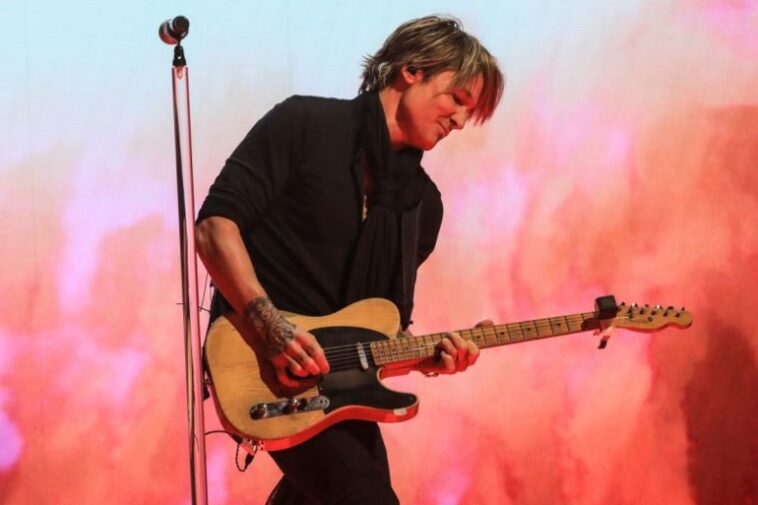 Keith Urban plans to take the stage again in 2022, as he’s going on his first headlining tour in four years.

The country singer shared dates for his upcoming The Speed of Now World Tour today (December 1), which kicks off on May 27 at the Caesars Palace Colosseum in Las Vegas, NV. The 63-date run will feature direct support from Ingrid Andress and hit cities like Tampa, Cincinnati, Jacksonville, Phoenix, Holmdel and more before wrapping at the Xcel Center in St. Paul, MN on November 5, 2022.

Urban was quick to share news of his upcoming tour to his socials writing, “NORTH AMERICA, we’re ready to get this thing out of my back yard and onto a REAL STAGE !!! THE SPEED OF NOW WORLD TOUR is coming to you in 2022 ! We’re bringing the incredible @ingridandress along for the ride, and it’s gonna be a blast. Tickets and info at keithurban.com.”

Tickets for shows on May 27th, 28th and 29th, part of Urban’s run of dates at The Colosseum at Caesars Palace in Las Vegas, go on sale on December 10th at 10:00AM PT. All of Urban’s other dates are available for purchase now on his website  www.keithurban.com.

Check out the full list of dates below and let us know by leaving a reaction at the bottom of the post or by sending us a tweet at @CS_Country. 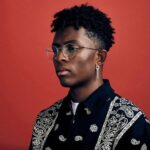 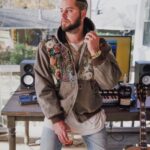