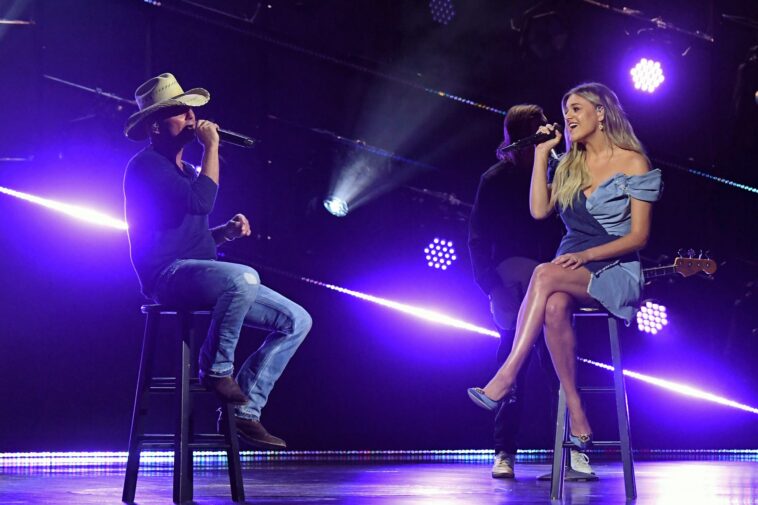 Kelsea Ballerini and Kenny Chesney can call themselves CMA Award-winning artists a little earlier than everyone else this year.

Before the 55th Annual CMA Awards air later this evening on ABC, the Country Music Association revealed its winners in two categories — “CMA Musical Event of the Year” and “CMA Music Video of the Year — on Good Morning America, both of which were awarded to Ballerini and Chesney for their collaboration on “half of my hometown.”

#CMAawards Music Video of the Year goes to …

The big win marks is Chesney’s eleventh and twelfth time CMA Award, while the two wins are Ballerini’s first and second.

“Growing up in East TN, it’s a deeper kind of home. That’s what makes being apart of #halfofmyhometown so special,” Chesney tweeted after the news broke on GMA. “I’m thrilled for Kelsea to have won Musical Event & Music Video of the Year! She couldn’t deserve it more & I’m honored to be a part of it. #cmaawards.”

Growing up in East TN, it’s a deeper kind of home. That’s what makes being part of #halfofmyhometown so special. I’m thrilled for Kelsea to have won Musical Event & Music Video of the Year! She couldn’t deserve it more & I’m honored to be a part of it. #cmaawards pic.twitter.com/itUiOwlezU

Are you excited for country music’s biggest night? Let us know by  leaving a reaction at the bottom of the post or by tweeting us at @CS_Country.

You can watch the full CMA Awards preview from GMA below: 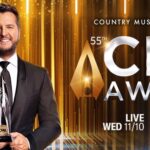 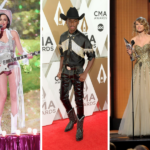