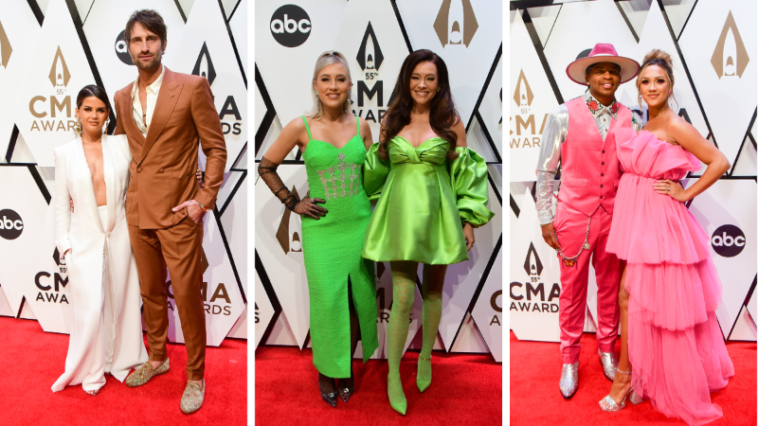 The hottest names in country music this year are coming together to heat up the red carpet at the 55th Annual CMA Awards!

Taking place at the Bridgestone Arena in Nashville tonight (Nov. 10), the most coveted country music event has a star-studded lineup of nominees, performers and presenters who are posing for photos in spectacular looks before the big show. With epic performances, sought after awards and these incredible outfits, tonight’s show is one you won’t want to miss!

What You Need to Know About the 55th Annual CMA Awards

While the award winning results will be rolling out in real time, fans can anticipate Kelsea Ballerini and Kenny Chesney taking home the win for Musical Event of the Year and Music Video of the Year for their smash hit “Half of my Hometown.” 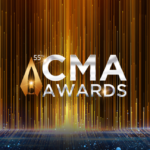 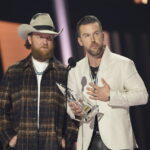