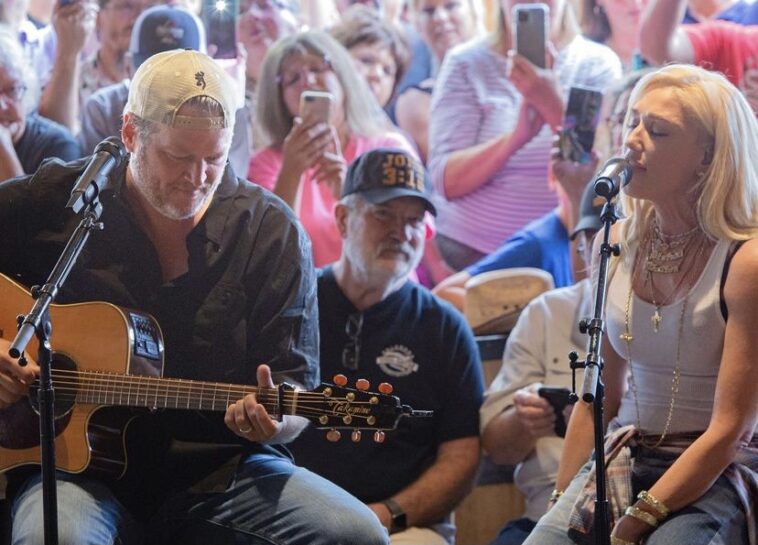 Blake Shelton and Gwen Stefani have taken the stage together for the first time as a married couple!

The newlyweds delivered a surprise concert yesterday (July 15) that was free to the lucky public at Shelton’s Ole Red restaurant in Oklahoma.

The two performed “Happy Anywhere” and “Nobody But You” during this impromptu show, which was actually a casual rehearsal for Shelton’s upcoming Friends and Heroes Tour.

Hundreds of local fans came to the restaurant to see the married couple share the stage after the country music star shared the exciting news on Twitter. He promised that music “may not be good but at least it’s free!”

I’ve got some shows coming up soon so I’m gonna be rehearsing today around 4 CT at @OleRed’s The Doghouse in Tishomingo. Come on out and get yourself a drink if you’re bored. I repeat it’s only a rehearsal… It may not be good but at least it’s free!

Fans who were there can agree the music was not only free, but better than just good! The musically gifted couple entertained the audience with their incredible voices and a little bit of humor.

E! News reports that while introducing his wife to the crowd, Blake excitedly announced that Gwen Stefani was singing in Tishomingo, Okla. Reminding her husband of their special day that occured just under two weeks ago, Stefani replied “I thought it was Gwen Shelton now.”

For those local fans who weren’t able to be in the presence of such a performance yesterday, Shelton has decided to return today (July 16) for another round!

That was a blast yesterday!!! Let’s do it again today at @OleRed’s The Doghouse in Tishomingo!!! Rehearsal starts around 4:30! It’s not a show but it’s fun! And free… pic.twitter.com/o6EVZp40PU

And while yesterday’s rehearsal provided such amazing music, fans all across the nation can only be that much more excited for Shelton’s upcoming tour.

The Friends and Heroes Tour will kick off August 18 in Omaha, NE and come to a close October 2 in Milwaukee, WI. Joining Shelton along the way will be guest performers such as Martina McBride, Tracy Byrd, Trace Adkins and Lindsay Ell.

What do you think of Gwen Stefani and Blake Shelton’s intimate performance? Let us know by leaving a reaction or sending us a tweet @CS_Country. 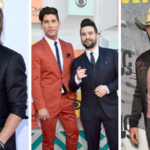 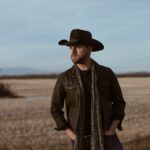