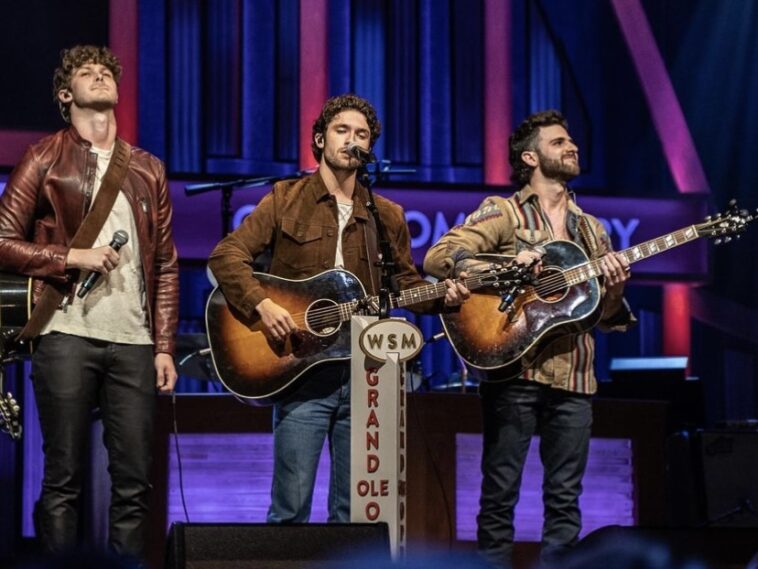 The one to watch trio, composed of Zach Beeken, Garrett Nichols and Colton Pack, performed “It Ain’t Easy” and latest single, “Bar Friends.”

Before taking to the front of the stage, the trio learned of their upcoming Opry debut during a backstage visit. Country music superstar and mentor to Restless Road, Kane Brown surprised the group with the news last week.

Take a look at the heartwarming video below, where fans can watch Restless Road’s raw and touching reaction to the news!

After delivering a legendary performance, the group took to Instagram to pay homage to achieving one of their “biggest dreams.”

“we still have tears as we write this caption. Thank you to the @opry, our team, and everyone who has been supporting our journey this far. while this is still the beginning of our career we have been a band for 8 years and stepping in that circle and playing for a sold out crowd at the opry has always been one of our biggest dreams -we appreciate you🙏🏼 #grandoleopry #livinthedream.”

Restless Road has made quite a name for themselves and their music! The triumphant trio has amassed millions of on-demand streams.The group released their self-titled debut EP in February 2020. The album included smash hit tracks such as “Take Me Home” featuring Kane Brown.

But that is surely not the last time the trio will work alongside the “Worship You” singer. Restless Road will open for Kane Brown’s Blessed & Free Arena Tour across the nation. The concert series will make a stop at 35 cities, bringing the talents of Kane Brown, Restless Road and various rotating country music performers to one show.

The concert kicks off October 1 in Sacramento, Calif. and wraps up February 4 in Las Vegas, Nev. Tickets for the concert are available for purchase at kanebrownmusic.com and restlessroad.com.

Check out the list of tour dates below to see if Kane Brown and opening act Restless Road are coming to a city near you!

Take a listen to Restless Road’s latest single “Bar Friends” and let us know what you think by leaving a reaction or sending us a tweet @CS_Country. 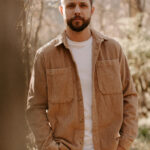 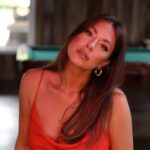