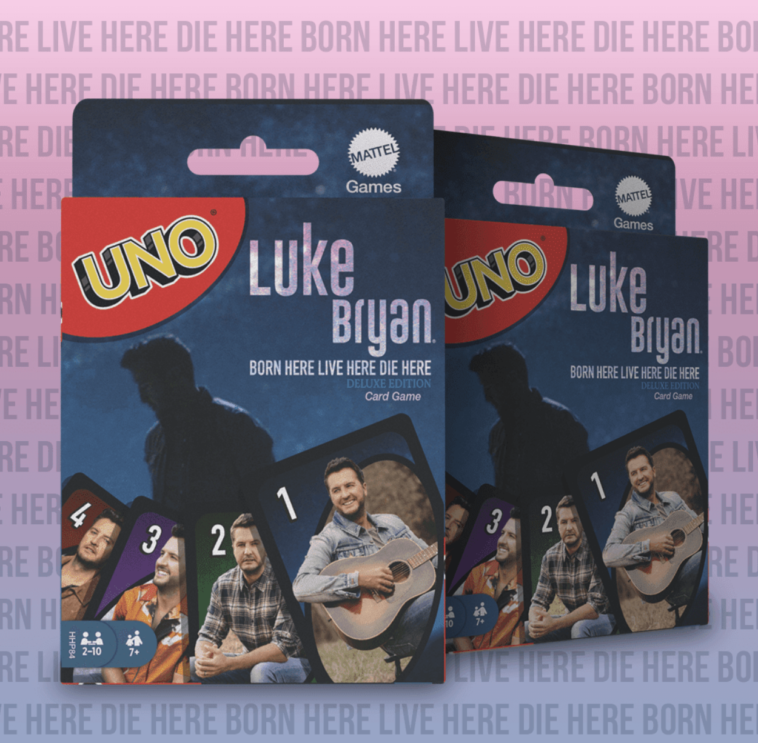 To celebrate the release of his new deluxe album, Luke Bryan has teamed up with global toy brand Uno to give out a limited number of custom-themed decks!

Luke announced the partnership on his Apple Music Party Barn Radio Show earlier this morning (May 14). Luke will be gifting fans with decks as a thank you for their support on the album.

UNO made these awesome custom decks to celebrate my album release. You guys have shown me so much support for this album, I decided to give away a few until we’re DOWN TO UNO. Reply with the song from #BornHereLiveHereDieHere (Deluxe) that makes you REVERSE and play it again. pic.twitter.com/Pjv7256FV8

The Born Here, Live Here, Die Here Deluxe Edition Card Game includes custom cards featuring Luke, a physical representation of the album which has included No. 1 hits like “One Margarita,” “Down to One,” “Knockin’ Boots” and new single “Waves.”

Fans can visit Luke’s socials (Facebook, Twitter, Instagram) to get more information on how to get their own set and can check out the Born Here, Live Here, Die Here Deluxe release here.

Will you be getting your hands on the exclusive deck? Let us know by either leaving a reaction at the bottom of the post or by sending us a tweet at @CS_Country. 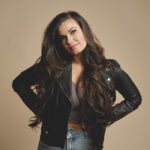