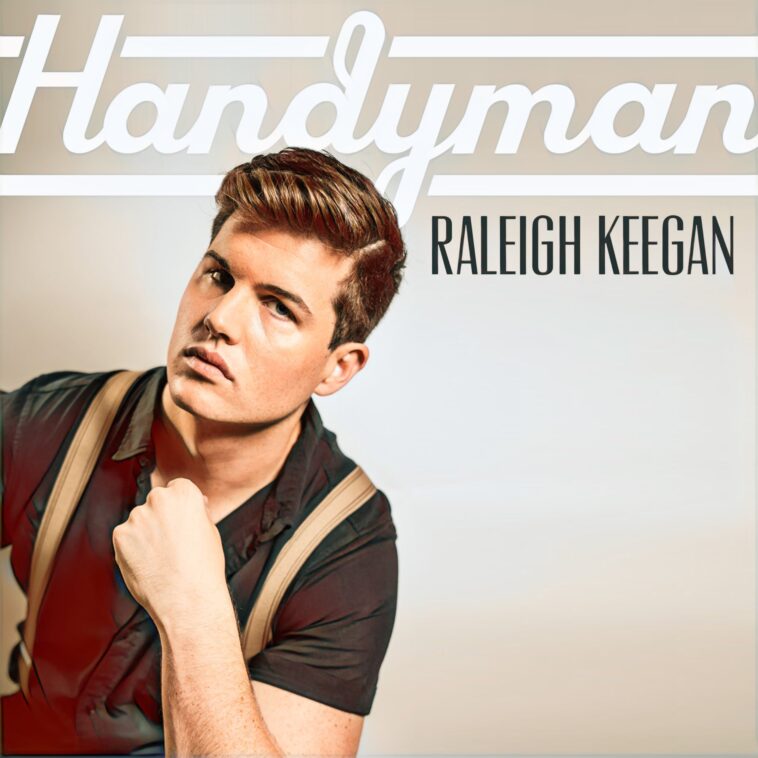 Take a moment and close your eyes and imagine a musician with the piano skills and soul of Billy Joel and the country twang of powerhouse Dolly Parton. Now, open your eyes and keep reading because this type of artist exists and he goes by the name of Raleigh Keegan.

The Ohio-bred singer and songwriter is the ultimate storyteller with an ear for good music. His raw, authentic, and honest lyrics come from real-life experiences rooted from his unconventional upbringing. Born inside the Columbus State Penitentiary where his biological mother was serving time for drug-related charges, Keegan was quickly adopted by a close-knit family in Cincinnati. His loving family lit the fire inside of him when it came to music and encouraged him to follow his passion for singing and playing the piano.

“My parents were awesome and they just got us involved in everything,” Keegan told Celeb Secrets Country in an exclusive interview. “They drove to Michigan to get me a free piano. I was a weird kid because I played college football, but I was also a first chair Allstate Jazz trombone player in high school. I’m a musician stuck in a football player’s body,” he adds.

After playing college football, he started dabbling in country music – Zac Brown Band, Eric Church, Chris Stapleton, Miranda Lambert, and Willie Nelson are just a select few of icons that influenced Keegan to mess around on his guitar and piano to find his country sound. His musical self-discovery and hours of songwriting during lunch breaks at his personal training job landed him in Nashville, Tennessee opening up for big names like Brothers Osborne, Florida Georgia Line, Thomas Rhett, Drake White, Mitchell Tenpenny, and yes even one of his music idols Eric Church.

Now, country music fanatics praise Keegan for his unique use of instrumentals – the piano is his secret weapon, as he is trying to create a bridge between genres and establish a fresh distinctive country sound. If you listen closely, you can hear his dynamic songwriting abilities in “Way Back,” “Another Good Day,” and “Long Line of Lovers.”

Following his mega-success with the single “Long Line of Lovers” which is about members of his birth family who fell in love with the wrong things, he decided to open up more about his background and to dive deeper with his recently released track “Handyman.”

“It’s called ‘Handyman’ and it’s about how in my life, it’s pretty easy for me to help people. But when it comes to fixing myself, it is not as easy,” Keegan shared during the CS Country interview. “It’s pretty sad but it is also sweet.”

The track was penned with Marshall Altman, produced by Ryan Gore, and premiered on Taste of Country. “Raleigh is a rare breed of artist,” Gore says. “ He is bold enough to be different than the mold but has the skill to back it up. It’s not every day you get to work with an artist who knows who they are, what they want to say, and has undeniable talent.”

In honor of the release of his heartfelt and touching tune “Handyman,” the talented vocalist will be lending a helping hand to Habitat for Humanity of Greater Nashville. Five lucky fans based in music city will have the opportunity to hang out with Raleigh and build a new home for a single mom of three.

As you learn the lyrics and add the single to your favorite playlist, don’t forget to follow Raleigh on social media and keep up with his frequent releases. The vocalist warned Celeb Secrets Country that he has several other songs up his sleeve waiting to be released to the public.

“I’ve got like 10 more songs to release on this record,” shared Raleigh. “I’m really excited because there are two more songs that specifically tell the story of my birth mom and my adoption story. Then the other one is a story about my birth father. I feel like for the first time people will actually understand me as a person, as an artist, as a creator. I’ve been searching for that, trying to do that for a couple of years, and had a little bit of success doing it. But now, I feel like guns are blazing.”

Let us know what you think of his track “Handyman” by leaving a reaction at the bottom of the post or by sending us a tweet at @CS_Country. 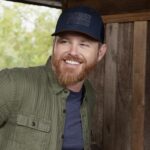 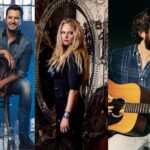