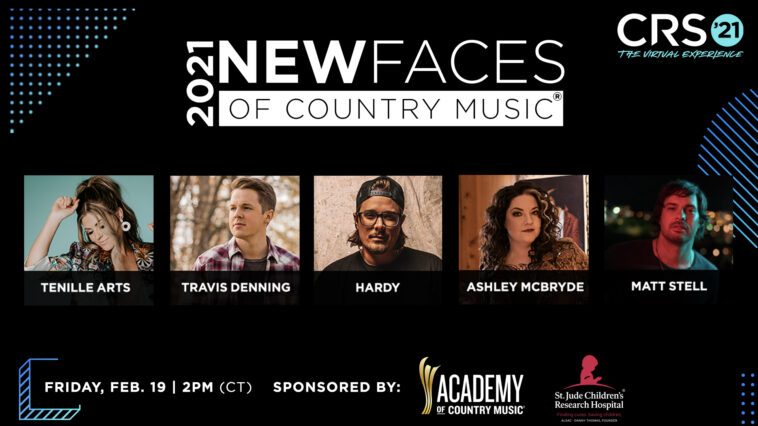 Five country rising-stars took the stage on Friday, February 19 to wrap-up the long and jam-packed week of 2021 CRS: The Virtual Experience.

CRS hosted their annual “New Faces of Country Music” showcase, and this year it featured some of the hottest newcomers that have gained traction on country radio.

The afternoon concert was hosted by Elaina Smith and was sponsored by the Academy of Country Music and St. Jude Children’s Research Hospital. Big Loud Records artist HARDY kicked off the virtual party with his rock-influenced single “Boots” and calling out country radio for standing by his side. “I’m honored that country radio has my back,” says the rising star.

HARDY continued to play his four-song set, which featured his platinum-certified hit “One Beer,” heartfelt anthem “Give Heaven Some Hell,” and “Unapologetically Country As Hell.” The artist gave everyone something to talk about after his strong and energetic performance.

Matt Stell came in hot and wowed the virtual audience with his new track “That Ain’t Me No More.” However, before he brought down the house with his new single, CRS shared a comical video of him “thanking country radio.” The introduction video found Stell driving in a car with a girl, coming back from an #epicfail date. However, once the girl heard Stell on country radio, the artists received a surprise kiss. As he realized that his date night did a complete 360, Stell looked at the camera with a self-assured look and said, “Thanks country radio.”

The artist continued with other tracks like “Everywhere But On” and No. 1 hit “Prayed For You,” until his mother interrupted the set with an emotional thank you video. The tape showed Stell’s mother acknowledging him for his generous Christmas gift of paying off her horse trailer. Once again, Stell with tears in his eyes, thanked country radio for his new success.

After the intimate and moving moment between Stell and his mother, CMT’s “Next Women of Country” class of 2021 singer Tenille Arts took the stage with a multicolored fringe jacket to deliver her upbeat “Everybody Knows Everybody” track. Arts up-tempo set included other top-charting hits such as breakup anthem “Give It To Me Straight,” and “Somebody Like That.” During the performance, she revealed a new tune and the inspiration behind the lyrics.

“I recently moved out of that one-bedroom apartment, and just kept thinking if those walls could talk, they have seen so many ups and downs, so much laughter, and a few tears as well,” says Arts before singing the song. “So, I just got really sentimental about it and wanted to write a song kind of like a letter to the next dreamer that moves in.”

Travis Denning came next and left his mark on the CRS stage with a thrilling performance. The Georgia native sang some of his best hits from “ABBY,” “I’m Gonna Love You,” and the No. 1 hit “After A Few.” The singer and songwriter kicked off his set with a hilarious video of him comparing his music career to fishing on a rough day, which had the virtual group chat blowing up with positive comments.

Last but not least, Ashley McBryde concluded Country Radio Seminar with a top-notch, dynamic, and energetic show that proved that she is a superstar in the making. The 37-year-old country artists opened her performance with an acoustic rendition of “Girl Goin’ Nowhere.” She then left her virtual audience shook to the core with her beautiful performance of “A Little Dive Bar in Dahlonega,” and “I’ve Been Everywhere.” However, what made McBryde the talk of the town is not just her authentic and raw lyrics, but her maturity, outstanding instrumental skills, and the way she simply demands a room with her stage presence. McBryde is in fact, deserving of this title and it will be hard for fans to forget her name after the incredible performance she held at the annual “New Face of Country” virtual concert. 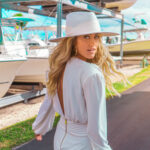 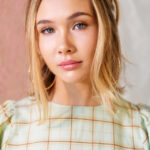