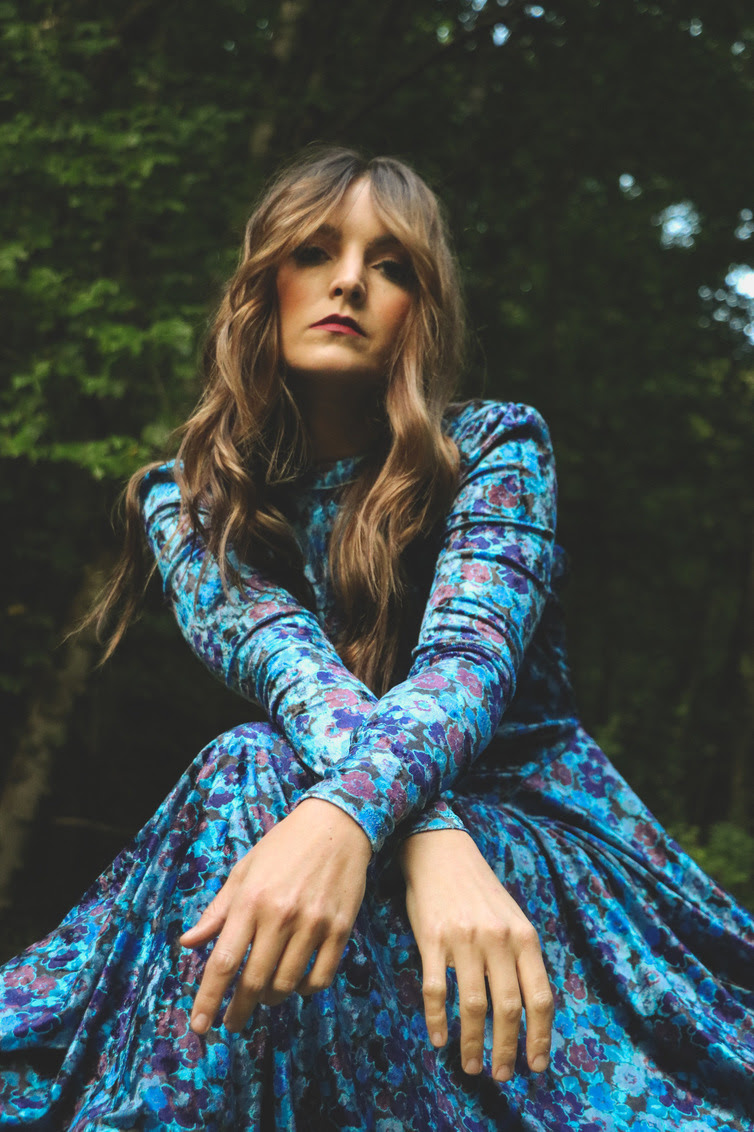 If you are looking to change up your playlist and escape the mainstream country radio sound, Brit Taylor’s new album Real Me is the up-most perfect collection to cleanse your musical palate and help elevate your taste in country music.

Brit Taylor’s 10-track record Real Me is as raw and authentic as it gets. The Kentucky-bred singer and songwriter channeled her inner country roots while penning her dynamic album, creating a fresh new sound that the country music scene has been lacking from developing artists.

“I love so many eras of country music. I love the sixties and seventies in country music, and even the eighties and nineties. I am just trying to bottle up all the things that I love so much about music into one thing that makes me,” says Taylor during a Celeb Secrets Country interview.

The artist is known for emerging traditional country notes and old-world practices while producing state-of-the-art melodies that will leave you speechless or with chills.

Brit Taylor shares that the self-reflective LP has been in the works for several years and conveys a sense of vulnerability that is both empathetic and empowering. Throughout the years, Brit Taylor rolled with the punches and went through some hardships. However, her life experiences have shaped her into the person she is today and it is reflected within each track on the record.

“I think things change when you go through a really hard time and your life gets twisted, you get given this awesome opportunity and a second chance to figure out who you are. So, I had this incredible opportunity for a second chance,” shares the talented musician.

Ever since she started working with hit songwriters Dan Auerbach and David Brainard, the lyrics she was searching for instantly spilled out of her and she ended up writing eight songs in only two days. “Everything changed when I started working with them, and they gave me the freedom and encouraged me to be different and to be my own unique self, and not try to sound like what’s on the radio,” says the storyteller. After numerous writing sessions, years of self-discovery, and adapting to change ­– a new and improved star was born.

Keep reading for our full Q&A with Brit and let us know if you included her new album Real Me, to your playlist by leaving a reaction at the bottom of the post or by sending us a tweet at @CS_Country.

Celeb Secrets Country: Who is Brit Taylor? Could you tell us about yourself?

Brit Taylor: “ I feel like I’m all kinds of different things, but I’m a country singer and a country girl from Kentucky. I have been in Nashville for quite some time and I am trying to make music and trying to get it heard. I grew up listening to oldies, like Sam Cooke, Dion DiMucci, and a lot of Elvis Presley. My grandfather introduced me to bluegrass music. In that pile of bluegrass singers were Ricky Skaggs and Patty Loveless, which are also Kentucky artists. They have made the shift to country music, and I absolutely fell in love the moment that I heard them and that was the moment I fell in love with country music.”

CSC: What makes you different from all the other country music artists in Nashville?

BT: “I think growing up with the oldies. The oldies vibe and kind of merging some oldies with country. I also love so many eras of country music. I love the sixties and seventies in country music, and even the eighties and nineties. I am just trying to bottle up all the things that I love so much about music into one thing that makes me.”

BT: “I think its country with a twist. It is vintage and retro, but it’s not throwback because it is still really fresh.”

CSC: Could you tell us about your new album Real Me?

BT: “It’s been a long time in the making. I have been in Nashville for 13 years, I got here in 2007, and just like any 20 year old, all I really knew is that I wanted to sing and I wanted to make music. I know that I did not know who I was as an artist and that kind of all changed. I think things change when you go through a really hard time and your life gets twisted, you get given this awesome opportunity and a second chance to figure out who you are. So, I had this incredible opportunity for a second chance. Everything that I knew kind of got locked away, and I started writing with Dan Auerbach who is just insanely talented. I started working with David Brainard, he is also extremely talented and really knows how to get the most real version out of the artist that he works with. So, everything changed when I started working with them, and they gave me the freedom and encouraged me to be different and to be my own unique self, and not try to sound like what’s on the radio.”

CSC: Which song is your favorite on the album and why?

BT: “I really love all of them. I love “Broken Heart Breaks” because of the harmonica and it’s just sort of sad and I get to yodel a little bit. “Married Again,” is always so much fun to play live. “Waking Up Ain’t Easy,” that one just makes me so happy every time I hear it.”

CSC: If we are listening to your album for the very first time, which song should we turn on first?

BT: “I think “Waking Up Ain’t Easy,” that was the first single and that was my introduction. Even though I have been here for 13 years, that was the first piece of music that anybody got to hear from me. I think it’s a good representation of who I am as an artist in my sound.”

CSC: What did the writing process look like for this album?

BT: “I was going through so much, I knew I did not want to put in every single detail of my life into the songs, because I feel like maybe people wouldn’t be able to relate as much. They won’t be able to put their own self into those songs. So, this album is really about conveying an emotion rather than the story. The emotions that I felt were really autobiographical, but not every little single detail of why I felt that way is in there. So, it’s been really cool to hear people come back at me with their different perspectives of what they think that the song means. I mean “Waking Up Ain’t Easy” from my perspective was about a divorce and being alone in my house for the first time after five years. A lady came up to me the first time I ever played it and said “oh my gosh, I lost my son two weeks ago and this song hit me because it’s still really hard to wake up.” I was like oh my gosh…I have never even thought about it that way. So, that’s what I wanted to do with this record.”

CSC: Fashion plays a huge role in your storytelling process, especially in your music video for “Broken Heart Breaks.”

BT: “For that video, I wanted a suit. That’s all I knew. They are classic and they are cool. So, I was just going through this website and there was a suit that had birds on it, a heart, anchor, and a horseshoe. I was like “oh my gosh, this suit is made for me, I have to get it.” So, I went and tried it on and it felt like it was a custom fit for me. It really told my stories with the beading. The song is called “Broken Heart Breaks” and it has hearts on it, there were birds on it and there was a bird in my first song, and there were horseshoes and my ex was obsessed with horseshoes and that whole project and everything was about healing from that.”

CSC: What is one lesson you have learned while working within the country music scene?

BT: “It’s okay to listen to everybody. You should always be open-minded and listen to everybody’s opinions, but you have to know in the process of that, that everybody has a different opinion and sometimes all those different opinions of what you’re supposed to be doing or who you’re supposed to be, can freeze you in time because then you don’t know what to do. I feel like I was frozen for a long time and just not knowing what to do. So I didn’t do anything at all… now I can listen to everybody and what they say and respect it and then go with my gut at what feels right. Regardless of what all those opinions are.”

CSC: When did you realize that you had to go with your gut and release your music?

BT: “Everybody told me not to put out the record last year, they were like, “it’s a terrible time.” I just felt this overwhelming sense of “it’s time to do this,” and it was something that I have never felt before. Everything has just worked so well and I am just s grateful. I am getting better at trusting my gut.”

CSC: Since we are Celeb Secrets Country, could you share any secret projects in the pipeline right now?

BT: “I always have something going on and I hope to have some new music pretty soon. I am just going by the seat of my pants. So, when my brain and my heart say it’s time to release, it will be coming out.” 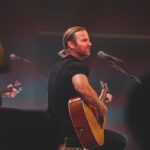 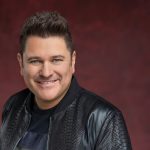